SBS Belgium takes Live PD: Police Patrol, Nightwatch to Benelux Region | Deals | News | Rapid TV News
By continuing to use this site you consent to the use of cookies on your device as described in our privacy policy unless you have disabled them. You can change your cookie settings at any time but parts of our site will not function correctly without them. [Close]

In a move that will see 51 hours of its programming come to the region, in the region, A+E Networks International has inked a deal with De Vijver Media’s SBS Belgium for the first five seasons of first response factual series Live PD: Police Patrol and Nightwatch. 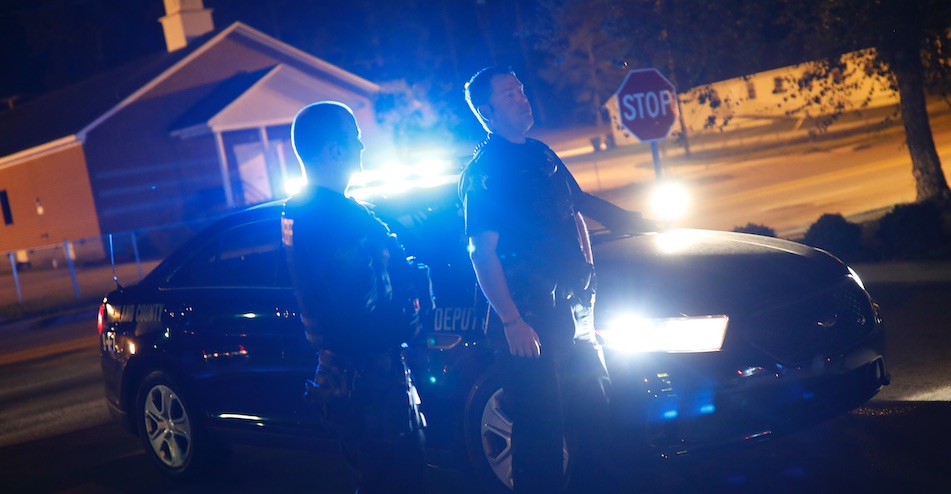 The most watched series on television for fiscal year 2020 to-date, airing on the company’s domestic channel A&E, Live PD: Police Patrol (pictured) is a non-fiction series giving viewers an unfiltered look at law enforcement officers in action across America. Every episode highlights the daily life-and-death situations faced by Sheriff’s Departments, Highway Patrols and local Police Departments in a diverse range of jurisdictions from Connecticut to Arizona. From drugs busts to prostitution, high speed pursuits to domestic disputes, car theft to gang violence, or just minor traffic violations, Live PD: Police Patrol offers a transparent look at the daily encounters between police and civilians.

Nightwatch came to A&E Networks from executive producer Dick Wolf and his Wolf Reality along with 44 Blue Productions. The series follows multiple sets of partners in the New Orleans Emergency Medical Services unit who cover the intense and unpredictable period from 8 PM to 4 AM as they battle time and circumstance to save lives.

SBS had already found an audience for A+E’s TV movies and other scripted fare prior to the deal, but rarely picked up factual content before approaching A+E to help build a strong line-up on its ZES channel for Spring 2020.

“A+E International is thrilled that SBS will introduce a new audience to our unparalleled catalogue of live, factual programming,” said Sarah Hussain, manager of international content sales for A+E Networks, commenting on the deal. “Series like Live PD: Police Patrol and Nightwatch resonate with global audiences because their stories of everyday heroism are universal.”