Lack of clarity among UK consumers holding back 5G | Mobile | News | Rapid TV News
By continuing to use this site you consent to the use of cookies on your device as described in our privacy policy unless you have disabled them. You can change your cookie settings at any time but parts of our site will not function correctly without them. [Close]

Lack of clarity among UK consumers holding back 5G

Research from mobile network benchmarking firm Global Wireless Solutions (GWS) has found a lack of understanding about the next-generation network which could be dampening excitement and fuelling misconceptions about the new technology. 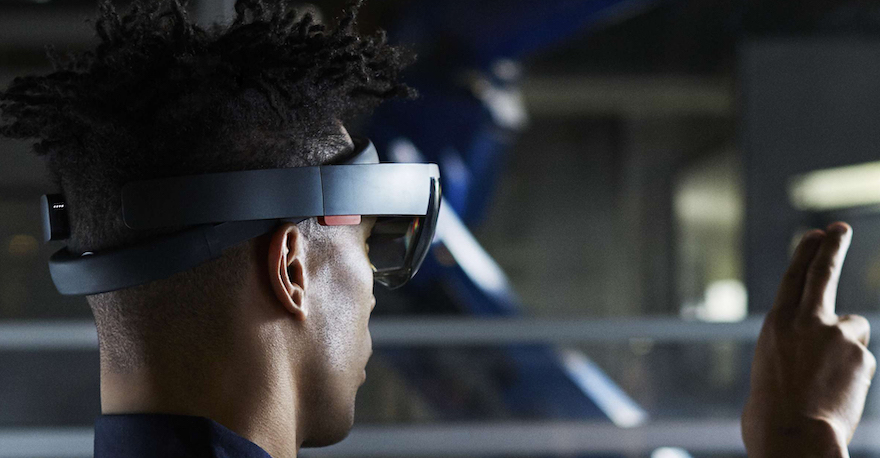 GWS surveyed more than 200 organisations ranging from 100 employees to over 5,000 and polled over 2,000 UK adults with YouGov, aiming to gain an on-the-ground view of sentiments around mobile network performance amongst UK consumers.

The fundamental finding was that many in the UK are aware of 5G, more effort is required from operators and other key stakeholders to educate the nation on the wide range of benefits that can be expected once the 5G network is fully deployed across the country. The survey revealed a level of indifference around 5G and a lack of urgency from both businesses and consumers when it comes to taking advantage of the emerging network, suggesting that communication around the diversity and power of 5G-enabled applications is not getting through to the public.

UK consumers were generally aware that 5G will be important in the future, with over three-quarters (76%) of UK adults saying that they do plan on getting a 5G phone and a majority of those (53%) are expecting to make the switch within the next three years. Only 15% said that they do not ever intend to purchase a 5G-ready phone.

However, consumers had no real desire to rush into 5G, with a fewer than a fifth of consumers saying that the speed of the new technology will change the way they use their phones. A general lack of enthusiasm for the new network seems apparent, with two-thirds (67%) saying they would wait for 5G to become the new normal by continuing to use 4G until they are automatically transferred by their operator.

GWS speculated that uncertainty about the benefits that 5G may bring could be a factor in this: almost two-fifths of consumers simply did not know whether 5G would improve the quality of mobile service that they receive compared to their experiences on 4G, the same proportion as those who do believe that there will be an improvement.

Assessing the research, GWS CEO Paul Carter said that the industry needed to go beyond what he called the fairly limited scope of existing messages around increases in speed to communicate the extent of what 5G could truly mean for both businesses and consumers alike. “We need to be giving people much more regular, multi-layered messages around why 5G is not just a step-up in terms of a single factor like network speed, but a real step-change in how we will conduct our lives in terms of well-being, productivity, transportation, lifestyle, availability and costs of resources and services, and much more,” he remarked.