SPI/FilmBox, Red Bull Media House further 4K/Ultra HD content supply | Deals | News | Rapid TV News
By continuing to use this site you consent to the use of cookies on your device as described in our privacy policy unless you have disabled them. You can change your cookie settings at any time but parts of our site will not function correctly without them. [Close] 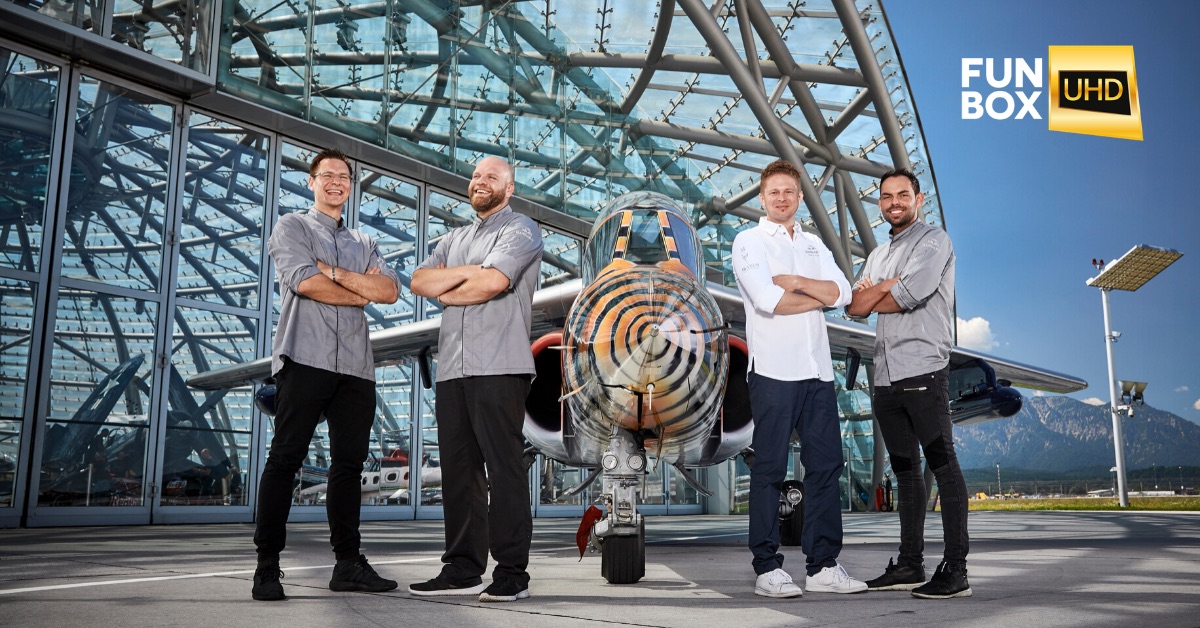 In the new deal, the general entertainment channel which presents content devoted to nature, travel and lifestyle in native Ultra HD, will now offer Red Bull Media House’s series Culinary Heights at Ikarus (12x50’). It will also have sublicensing rights to third parties in select territories.

Culinary Heights at Ikarus offers a unique glimpse into the world of high-end cuisine. Each month at Salzburg’s two Michelin-starred Restaurant Ikarus, a different top international chef creates the menu. Hangar-7 executive chef Martin Klein visits the cream of the crop, takes a look behind the scenes of haute cuisine, and is let in on some exciting culinary secrets. The series provides an interesting portrait of each guest chef, their culinary philosophy, and the food culture of their country.

“We are delighted to be partnering with Red Bull Media House once again to expand our portfolio of dynamic programming with incredible visual quality,” said Revi Benshoshan, director of acquisitions at SPI International. “The addition of Culinary Heights at Ikarus to SPI’s portfolio reflects our commitment to providing our audiences with a diverse range of quality programming to suit different tastes.”

SPI had previously acquired the adventure series The Rocky Mountains Traverse from Red Bull Media House, which follows two adventurers on the longest paragliding air journey ever accomplished. For their 35 days in the air, the paragliding duo was nominated as the National Geographic Adventurers of the Year and the film was also a part of the Banff Mountain Film Festival 2015.