Scorpion TV signs multiple representation deals in US, UK | Deals | News | Rapid TV News
By continuing to use this site you consent to the use of cookies on your device as described in our privacy policy unless you have disabled them. You can change your cookie settings at any time but parts of our site will not function correctly without them. [Close]

Aiming to meet what it calls ‘surging’ demand London-based independent content distributor Scorpion TV has added a slate of what it calls landmark documentaries to its catalogue following representation deals with four producers of premium factual content in the US and the UK. 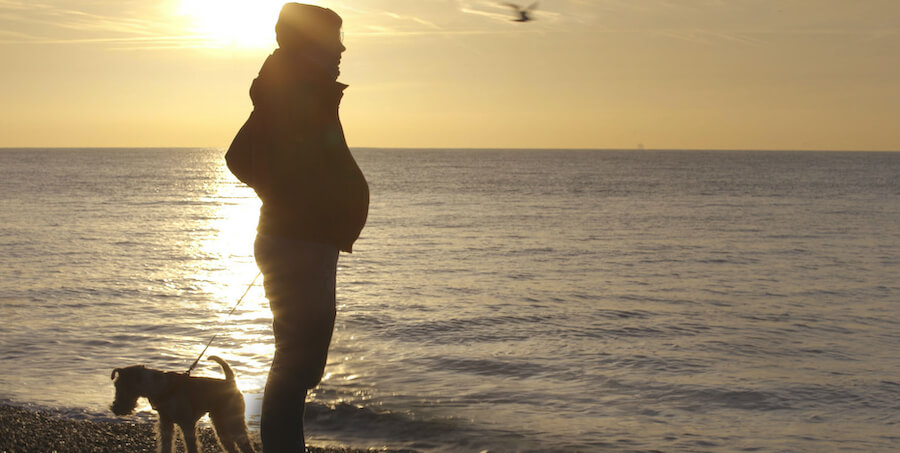 At the head of the new slate is 2019 BBC Storyville documentary Seahorse: The Dad Who Gave Birth (1 x 89’; pictured). Produced by Grain Media, the film tells the story of Freddy, a gay transgender man, who decides the carry his own baby. To Freddy, it feels like a pragmatic decision; to the many others, however, it feels confusing, confrontational and offensive. Made with unprecedented levels of access over a three-year period, Seahorse is an intimate, audacious and lyrical story about family, gender and love.

Also new to Scorpion’s portfolio is The Great Disconnect (1 x 59’) from Sympactful Wellness Media which takes a timely look at why, despite all the advances in technology, living conditions, education and healthcare, people in the Western world have never felt more isolated, lonely and disconnected from their communities. The documentary, hosted by wellness expert Tamer Soliman, has been acquired by DPG in Belgium, RTVE in Spain, RSI in Switzerland, Swedish Film and YLE Finland.

Continuing its relationship with The Foreign Policy Association in the US, Scorpion is representing the fourth season of Great Decisions 2020 (10 x 30’). The new series, which joins the first three seasons in Scorpion’s catalogue, takes a deep dive into the issues that are dominating the global agenda in 2020, including Yemen, artificial intelligence, the climate crisis and China. Al Jazeera has already acquired the documentaries dealing with artificial intelligence and climate change.

Another contemporary phenomenon is examined in Fake: Searching for Truth in the Age of Misinformation (1 x 56’), produced by Connecticut Public TV and distributed throughout the US by APT, and also generating interest is documentary Football Fans Under Their Skin (1 x 47’) from London-based producer Appeal, exploring the issue of racism in football.

Commenting on the deals, David Cornwall, founder and CEO of Scorpion TV, said: “We’ve been working flat out to secure the rights to these documentaries, each one of which, hyperbole aside, is properly brilliant in its own way. In this challenging period, there’s a deep need for stories that engage, inform and entertain. We very much hope that these new additions to our catalogue will fit the bill.”