Lockdown, PM’s speech drive record numbers for BBC iPlayer | Ratings/Measurement | News | Rapid TV News
By continuing to use this site you consent to the use of cookies on your device as described in our privacy policy unless you have disabled them. You can change your cookie settings at any time but parts of our site will not function correctly without them. [Close]

In these days of UK citizens spending much more time at home, it is clear that people are turning to TV as the BBC iPlayer has witnessed its biggest-ever day on 10 May. 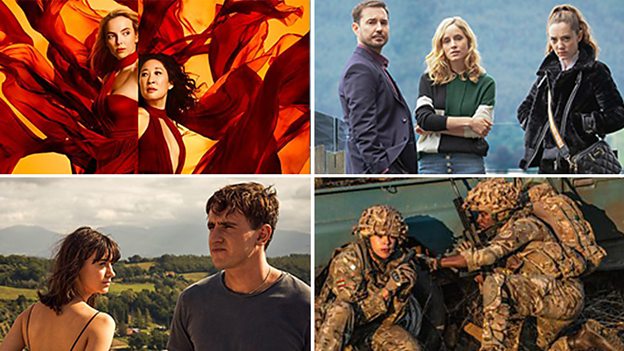 In what could be called Super Sunday for the catch-up, live TV and VOD service, the day saw 22.5 million requests with 1.1 million requests for the now infamous statement of UK Prime Minister Boris Johnson announcing a loosening of the lockdown regulations. Indeed, since lockdown was officially announced on 23 March, the iPlayer has seen 927 million requests, 61% higher than the same 7-week period a year ago.

The iPlayer is on a roll and the new ratings high comes as BBC Three’s breakout drama Normal People was revealed to have been the driving force for the digital channel to achieve its best week ever for programme requests, more than doubling the previous record, and now has had over 28 million requests to date. The service has also seen the continued popularity of Killing Eve which added 146 million requests to the week of 27 April–3 May. April 2020 was the biggest month BBC iPlayer has ever seen, with 564 million requests and in the first three months of 2020, BBC iPlayer saw a record 1.4 billion requests, up 34% on the same quarter in 2019.

Initially, said the BBC, growth was driven by people coming to BBC iPlayer for news, particularly the lockdown announcement itself, where the Prime Minister’s address received 900,000 requests. There was also a big increase in requests for children’s shows, including Bing, Hey Duggee and Numberblocks in this initial period. As the lockdown period has gone on, demand for drama and comedy programmes has grown strongly.

"This has been a unique period in our history and I’m pleased that BBC iPlayer has been able to make such a positive contribution to what the nation’s watching: delivering the latest news whenever you want it, teaching you something new whatever your age and providing you with a place to escape, whatever your mood,” said BBC iPlayer controller Dan McGolpin. “From Bitesize Daily to Race Across the World, from Normal People to Killing Eve, people are finding more to watch on BBC iPlayer than ever before.”