Lockdowns drive TV to turn the tables on mobile media | Media Analysis | Business
By continuing to use this site you consent to the use of cookies on your device as described in our privacy policy unless you have disabled them. You can change your cookie settings at any time but parts of our site will not function correctly without them. [Close]

Lockdowns drive TV to turn the tables on mobile media

The time people spend in front of TV’s has been on the decline for years, replaced by mobile media browsing but the Covid-19 outbreak and the subsequent lockdowns around the world have seen TV consumption rise sharply. 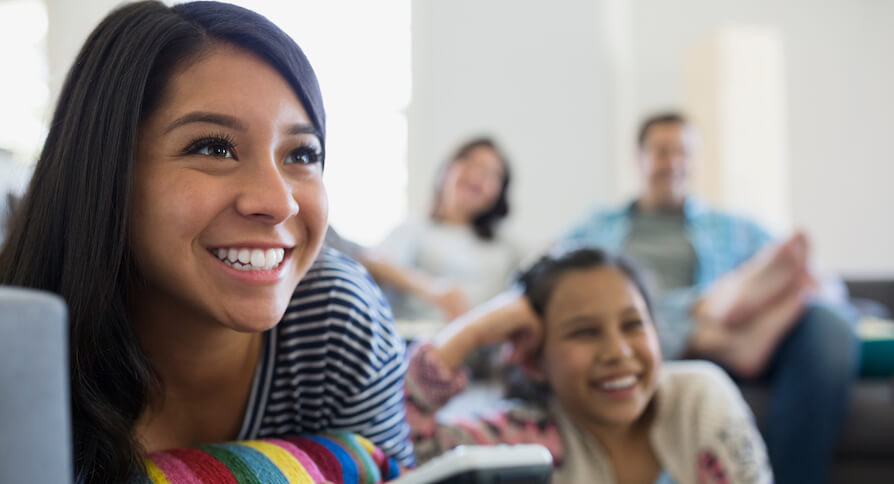 Data from consumer analytics company Viewers-Logic has shown that just before the lockdown people were spending 45% more time on mobile devices than watching TV, but that gap has now narrowed to only 28%. TV viewing has now gone up by 32%, almost the double of mobile usage which increased only by 17%. Despite the steep rise in TV audiences many companies are still planning to make major cuts to TV advertising budgets and just recently for instance, gambling firms have announced that they will pull all TV ads for the remainder of the lockdown.

Looking at the data by gender offers some interesting insights and reveals even narrower gaps between TV and mobile usage. Presently, men are only spending 35% more time on their devices than on watching TV compared to 16% before the lockdown, perhaps said Viewers-Logic, suggesting that their focus has shifted more towards news consumption and entertainment. For women, the gap between mobile devices and TV has also narrowed although less markedly from 50 to 40%, confirming findings from other studies showing that women on average spend more time on social networks than men.

Analysing generational differences, the survey revealed that the age group up to 34 years old registered significant differences between pre-lockdown when they spent 107% more time on their mobile devices than watching TV. The lockdown seems to have created new audiences for TV within this age group and now the gap has narrowed down to only 81% more time spent on their mobile devices.

Interestingly, the survey also observed that as lockdown fatigue has set in there has been a decline in news consumption and viewers seem to have moved away from the harsh reality presented by news bulletins and are increasingly shifting their attention to more escapist programming such as films and entertainment which have both registered a rise in audience share of around 5 and 3% respectively. The analyst said that maybe as a sign of the times, appetite for TV dramas decreased by 3%.