FreeCast nets Herring Networks deal, adds OAN and AWE Encore to SelectTV | Deals | News | Rapid TV News
By continuing to use this site you consent to the use of cookies on your device as described in our privacy policy unless you have disabled them. You can change your cookie settings at any time but parts of our site will not function correctly without them. [Close]

Further continuing its current expansion, streaming TV aggregator and curator FreeCast, has announced a new deal with a new agreement with Herring Networks to bring One America News and A Wealth of Entertainment (AWE) to the company's SelectTV and SmartGuide-powered streaming services. 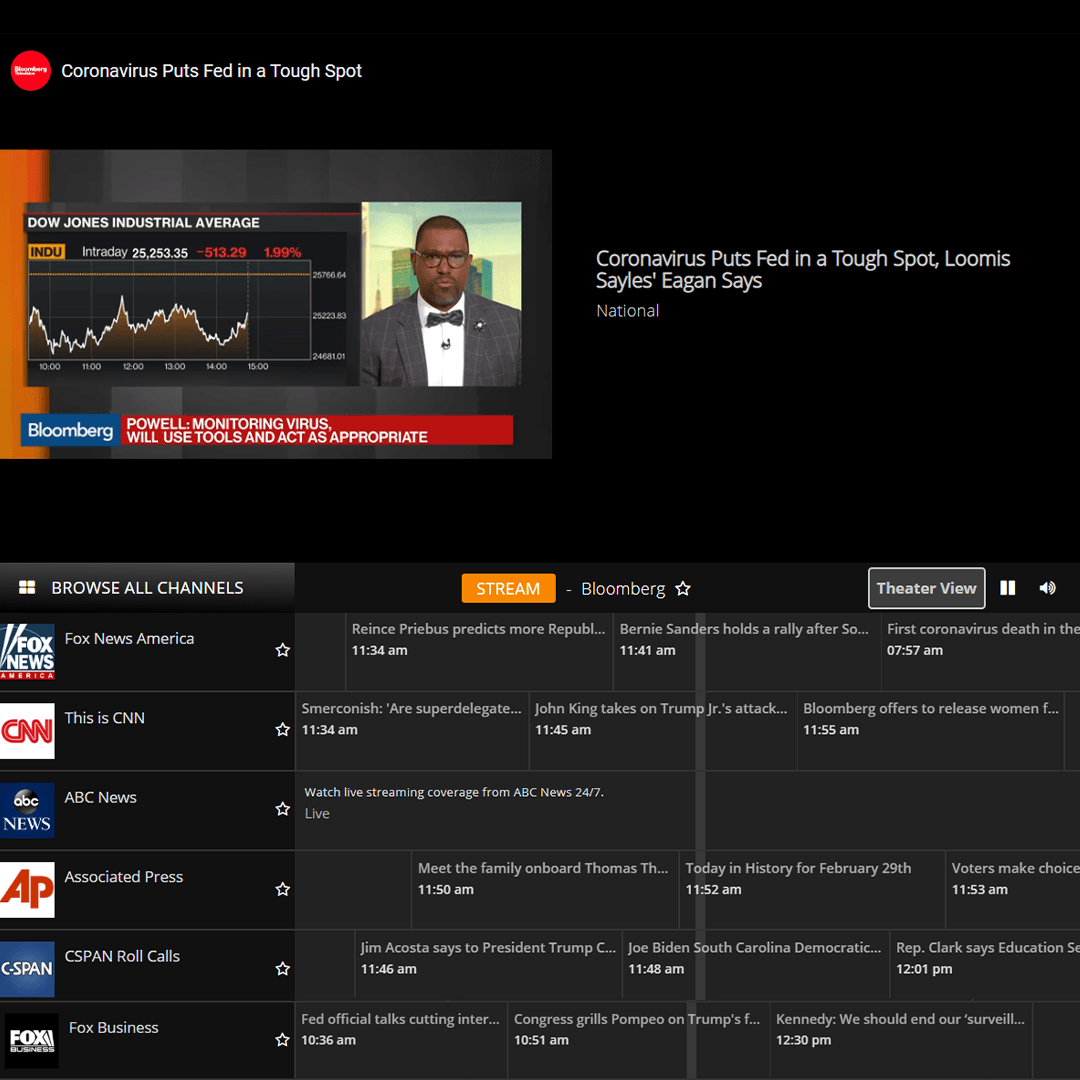 As FreeCast moves towards an IPO, the company has been investing in its relationships with content providers, beefing up its executive team and working to build monetisable relationships that it says will go beyond simply directing users to externally-hosted content. The SmartGuide categorises streaming entertainment from networks, streaming services and online libraries to find new content.

One America News Network (OAN) claims to be one of the fastest growing channels in the US with carriage deals with many cable and satellite TV providers as well as a robust online distribution. AWE is a lifestyle and entertainment channel with both a US and global presence.

Commenting on the new deals, FreeCast CEO William Mobley saw opportunities for both One America News and AWE stemming from the collaboration.

“These are exactly the kind of channels we want. They're growing fast and people are looking for access to them, even as the shift away from cable TV continues,” he said. “We're happy to help them grow through our millions of customers, and we're always excited to bring high quality and recognisable content into our own system and make it easier for our users to access.”