Synamedia joins Alliance for Open Media | Infrastructure | News | Rapid TV News
By continuing to use this site you consent to the use of cookies on your device as described in our privacy policy unless you have disabled them. You can change your cookie settings at any time but parts of our site will not function correctly without them. [Close]

Video software provider Synamedia has joined the Alliance for Open Media (AOMedia) at the Promoter level. 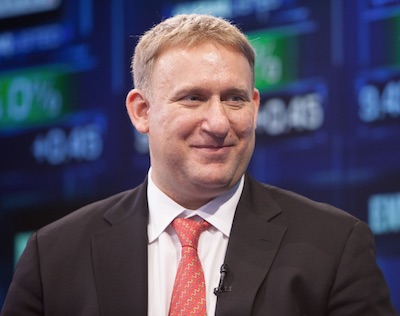 The association has been responsible for the development of the AV1 open-source, royalty-free, video codec which it claims is a significant milestone in the ability to deliver a next-generation video format that is interoperable, open, optimised for internet delivery and scalable to any modern device at any bandwidth. It is said to enable more screens to display more vivid images, deeper colours, brighter highlights, darker shadows, and other enhanced Ultra HD imaging features while using less data.

As a member of the Alliance, Synamedia says that it will collaborate with AOMedia members to advance open standards for media compression and delivery over the web. “As customers make more intelligent use of virtualisation and cloud, we see the adoption of AV1 as a way to further our own goals of enhancing online video streaming experiences for OTT at scale,” commented Julien Signes, senior vice president and general manager, video network at Synamedia (pictured). “We look forward to working alongside AOMedia members to open up new possibilities to use AV1 for royalty-free, cross-platform online video across a wide range of applications.”