HBO Max on offer at Charter Communications from launch | VOD | News | Rapid TV News
By continuing to use this site you consent to the use of cookies on your device as described in our privacy policy unless you have disabled them. You can change your cookie settings at any time but parts of our site will not function correctly without them. [Close]

HBO Max on offer at Charter Communications from launch

With all of its rivals' direct-to-consumer services now effectively all in play, WarnerMedia has bolstered the availability of its forthcoming HBO Max streaming platform with leading US cable provider Charter Communications when it launches in May 2020. 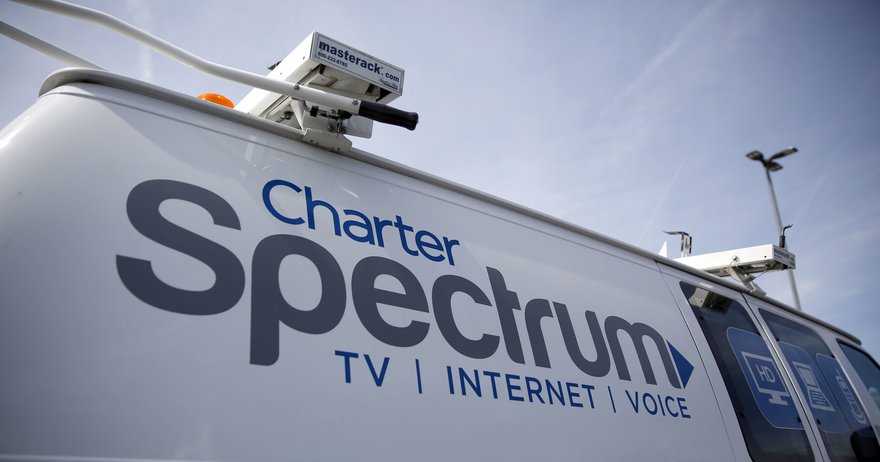 HBO Max is set to debut in May 2020 with 10,000 hours of curated premium content and a programming slate including the entire HBO service, bundled with new HBO Max Originals that expand the breadth of the offering targeted at young adults, kids and families. The offering will also include library content from Warner Bros., New Line, DC, CNN, TNT, TBS, truTV, Turner Classic Movies, Cartoon Network, Adult Swim, Crunchyroll, Rooster Teeth, Looney Tunes and other lines. HBO Max will also offer a selection of third party acquired series and films titles that WarnerMedia believes will rival any other streaming offering in the marketplace.

New HBO originals at launch include House of the Dragon, a 10-episode, straight-to-series order Game of Thrones prequel based on George R.R. Martin’s Fire & Blood, set 300 years before the events of Game of Thrones and telling the story of House Targaryen. The platform will also include new original series, fan-favourite series and films from across WarnerMedia’s library and key third-party licensed programmes and films.

Through the new agreement with the cableco, all of Charter’s existing HBO subscribers, including subscribers in its Spectrum Silver and Gold video packages, will automatically be given access to HBO Max and its greatly expanded programming offering for no additional charge and with no action required other than signing into the HBO Max app. All remaining and new customers will be able to purchase HBO Max directly from Charter.

“Charter has been a long-time distributor of our networks and on-demand content, and a valued partner to our company,” said Rich Warren, president of WarnerMedia Distribution. “We look forward to working together to bring HBO Max to Spectrum subscribers when the product launches next month.”

“We are eager to provide Spectrum customers with the highly-anticipated HBO Max offering when it makes its debut next month,” said Tom Montemagno, Charter’s executive vice president, programming acquisition. “This new premium streaming experience will be a welcome addition to Spectrum subscribers; we will offer HBO Max on a multitude of platforms for purchase by our video, broadband and mobile customers alike.”
Tweet