Coronavirus: Comcast sees massive leap in linear TV, VOD streaming traffic | Cable | News | Rapid TV News
By continuing to use this site you consent to the use of cookies on your device as described in our privacy policy unless you have disabled them. You can change your cookie settings at any time but parts of our site will not function correctly without them. [Close]

Just like other major operators around the world, leading US cable network provider Comcast is facing what it calls unmatched traffic and applications usage on the home networks that it supports but has like its peers emphasised that its infrastructure can cope with demand. 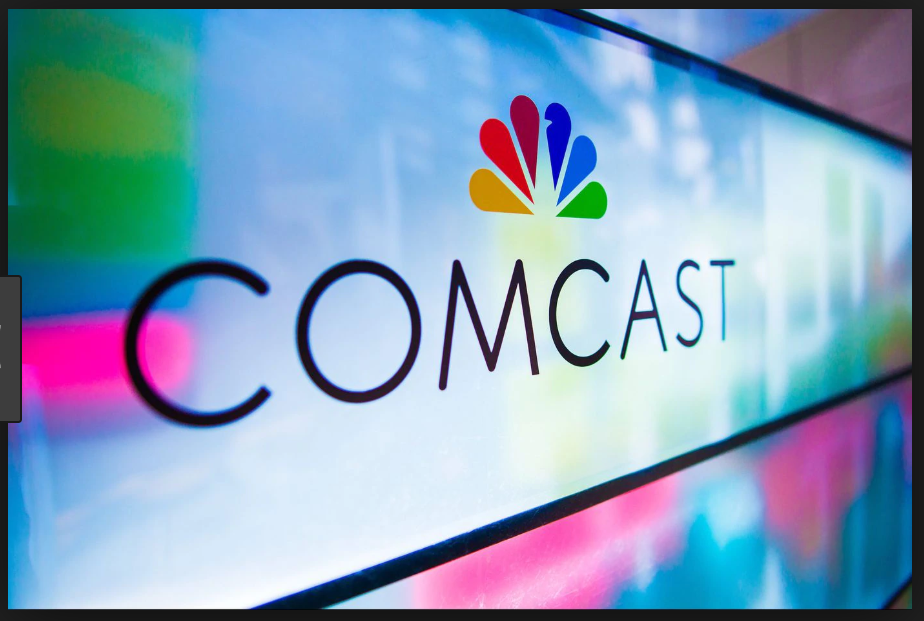 Comcast claims to operate the largest internet network in the US with assets ranging from fibre networks to home W-Fi. It says that since the outbreak of Covid-19 it has an unprecedented shift in network usage in particular from applications such as video streaming, linear TV, gaming, IP-based voice applications, video conferencing and virtual private networks.

However, the operator had assured that the extra traffic that this usage is still within the capability of its network and that it would it continue to deliver the speeds and support the capacity that customers needed while they’re working, learning and connecting from home. IT said that it engineered its network for peak capacity to handle spikes and shifts in usage patterns and that it regularly invest in our network and have thousands of engineers nationally and locally who work to add capacity where it’s needed.

Looking at the shifting patterns of network usage, Comcast noted that the primetime network period on the network was currently dramatically different compared with the situation on 1 March 2020. Since that time, peak traffic has risen 32% overall and up 60% in some areas, but still within the overall capacity of the network. Downstream peak appears has moved from 21:00 to between 19:00-20:00, while the upstream peak has moved from 21:00 — typically due to online gaming applications — to between 08:00 and 18:00 in most US cites reflecting the massive increase in teleworking. Comcast added that sharp early traffic increases in locations such as Seattle and San Francisco were beginning to plateau.

Looking at individual use cases, the Comcast data revealed that in television linear video consumption increased 4 hours to 64 hours per week with video-on-demand hitting record highs, increasing 25% compared with the same time in March 2019. There was also a 38% increase in consumption of its streaming and online video services. Interestingly the company also saw a near-50% increase in voice remote requests for the phrase ‘free movies’ and the company has seen voice remote queries surpass 50 million on some days.
Tweet