Parade adds premium factual titles to slate | Deals | News | Rapid TV News
By continuing to use this site you consent to the use of cookies on your device as described in our privacy policy unless you have disabled them. You can change your cookie settings at any time but parts of our site will not function correctly without them. [Close]

After a successful 2019 which led to the UK-based producer-distributor beefing up its management team at the beginning of the year, Parade Media has bolstered its slate of unscripted content with 40 new shows taking its catalogue to over 2,300 hours. 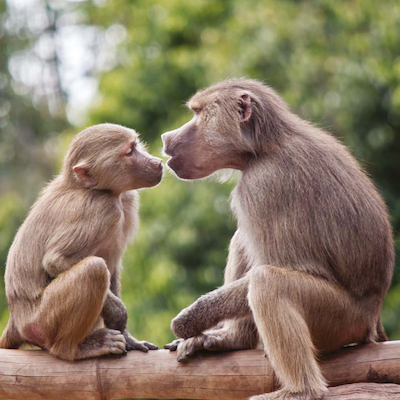 Network Seven’s Koala Rescue and Hellfire: The Battle of Cobargo, mark Parade’s move into high-end fast-turnaround documentary. Based at the Port Macquarie Koala Hospital and on location along Australia’s eastern seaboard, Koala Rescue, from Essential Media, profiles pf everyday Australians who gave their all to rescue, treat and rehabilitate the koalas who survived the devastating bushfires in Australia’s ‘summer from hell’.

Hellfire: The Battle of Cobargo, from Seven Studios, takes viewers behind the front lines of Australia’s devastating bushfires in the desperate battle to save the country town of Cobargo. Through eyewitness accounts and never-before-seen video from the fire front, this documentary plots those fateful minutes in frightening detail and examines not only how this fire became so deadly – but why.

Ten 10-part series Animal Embassy, from Silver Fox Productions, takes us behind the scenes of Europe’s ultimate modern zoo, Loro Parque on the island of Tenerife. Voted The World’s Best Zoo, Loro Parque is a sanctuary for endangered animals from all around the world. Animal Embassy peels back the layers of Loro Parque to expose its pumping heart: the scale of operations, the dramas, the discoveries and intimate connections.

How Animals Talk to Each Other is an eight-part natural history series from UK producer Hello Mary that explores the unique and fascinating ways that animals communicate love, danger, death, food, play, family, friendships and emotions. Omnifilm’s Dinosaur Cold Case is said to be the ultimate cold case. The discovery of a completely intact and perfectly preserved armoured dinosaur - a brand-new species to science - sparks a pre-historic investigation as palaeontologists at Alberta’s Royal Tyrrell Museum use the latest forensic techniques to piece together the clues to crack this 110-million-year-old mystery.