FaceBank forges merger with fuboTV | Major Businesses | Business | News | Rapid TV News
By continuing to use this site you consent to the use of cookies on your device as described in our privacy policy unless you have disabled them. You can change your cookie settings at any time but parts of our site will not function correctly without them. [Close] 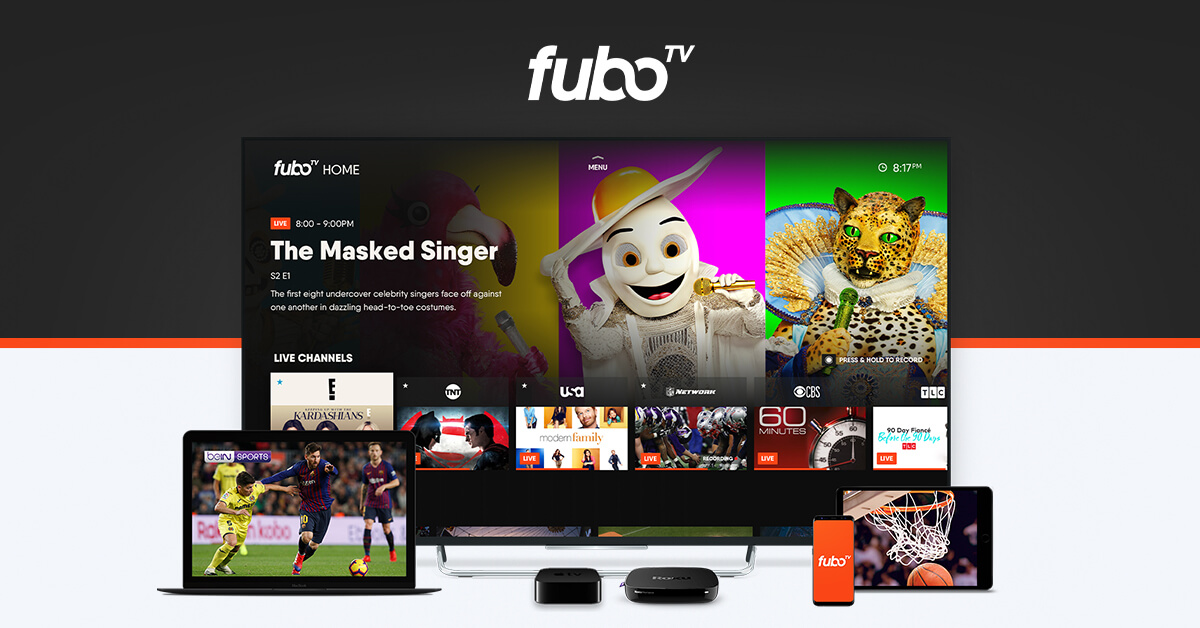 Following the closing of the merger, fuboTV will become a wholly-owned subsidiary of FaceBank, and FaceBank will be renamed fuboTV Inc.

The merger will combine fuboTV’s direct-to-consumer live TV streaming platform for cord-cutters with FaceBank’s technology-driven IP in sports, film and live performances. As part of the deal, fuboTV plans to take advantage of FaceBank’s IP sharing relationships with leading celebrities and other digital technologies to enhance its sports and entertainment offerings.

The two parties say that the combination will create a content delivery platform for traditional and future-form intellectual property. The companies also believe that the merger will position fuboTV as being able to continue its global expansion, leaning on FaceBank’s Nexway AG, a global ecommerce and payment platform with a business presence in 180 countries, accepting payments in roughly 140 currencies. fuboTV was the first virtual MVPD to commit to global expansion and in 2018 entered Europe with its launch in Spain.

The combined company is expected to be headquartered in New York and led by fuboTV CEO David Gandler as CEO. Commenting on the deal, he said: “The business combination of FaceBank Group and fuboTV accelerates our ability to build a category defining company and supports our goal to provide consumers with a technology-driven cable TV replacement service for the whole family. With our growing businesses in the US and recent beta launches in Canada and Europe, fuboTV is well-positioned to achieve its goal of becoming a world-leading live TV streaming platform for premium sports, news and entertainment content.”

In a joint statement, FaceBank founders John Textor and Alex Bafer added: “As a tech-driven IP company, FaceBank was looking to find the perfect delivery platform for its celebrity and consumer driven content, with a dynamic user interface that could support the global consumers’ rapidly evolving practices of content consumption. David and his team have a clear vision of the future and fuboTV’s technology is second to none among the disruptor class of content delivery – a perfect match for FaceBank Group.”