DCD Rights announces worldwide drama sales | Deals | News | Rapid TV News
By continuing to use this site you consent to the use of cookies on your device as described in our privacy policy unless you have disabled them. You can change your cookie settings at any time but parts of our site will not function correctly without them. [Close]

Independent UK based distributor DCD Rights has revealed that it has sold a number of its recently launched drama series to a slew of international broadcasters. 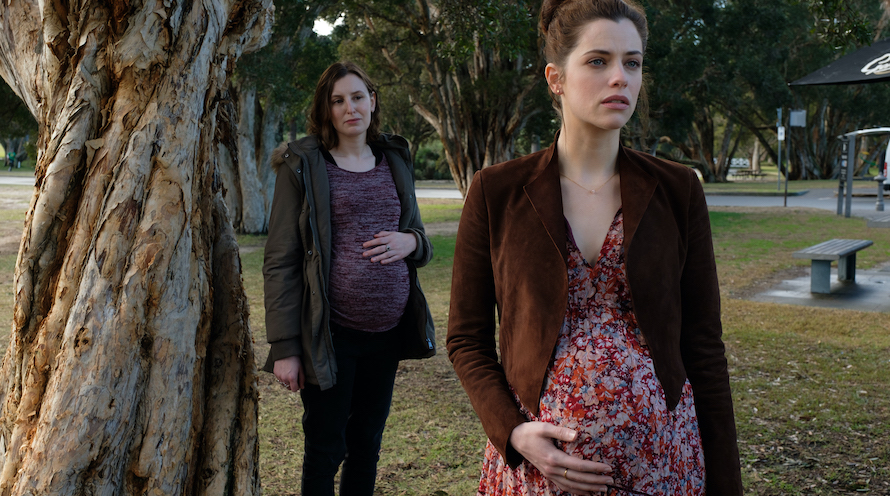 The company says that it has identified high demand for psychological thriller The Secrets She Keeps (pictured) starring Laura Carmichael (Downton Abbey).

An adaptation of bestselling author Michael Robotham’s acclaimed novel, the production tells the story of two women who have a chance encounter in a supermarket in an affluent Sydney suburb. They are the same age, both heavily pregnant and due at the same time. Meghan is a glamorous online ‘influencer’ on the rise with an ambitious television sports reporter husband Jack. Agatha works in the supermarket as a shelf stacker. Both women have secrets. And both will risk everything to conceal the truth. But their worlds are about to collide in an act that cannot be undone.

The six-part drama — The in this Lingo Pictures Production for Network Ten with production funding from Screen Australia in association with Create NSW — has been taken up by Mediawan in France and French Speaking Europe, TVNZ in New Zealand, TV4 in Sweden, Hot Telecom Israel, YLE Finland, IVI Russia, CIS and Baltic States and Ale kino+ in Poland. This is in addition to the previously announced sales to the BBC and Sundance Now in North America.

Commenting on the deals, Nicky Davies Williams, CEO at DCD Rights, said: “These diverse dramas have one thing in common – a compelling and exhilarating narrative which keeps viewers on the edge of their seats. We are delighted by the international success these dramas have already attracted and the global exposure they will receive.”