BT ready for increased load on home nets as Spanish ops call for responsible use | Infrastructure | News | Rapid TV News
By continuing to use this site you consent to the use of cookies on your device as described in our privacy policy unless you have disabled them. You can change your cookie settings at any time but parts of our site will not function correctly without them. [Close]

Operators in Spain and the UK have revealed their relative readiness to deal with the extra strains on residential networks as millions are advised to work at home in order to mitigate the spread of the Coronavirus. 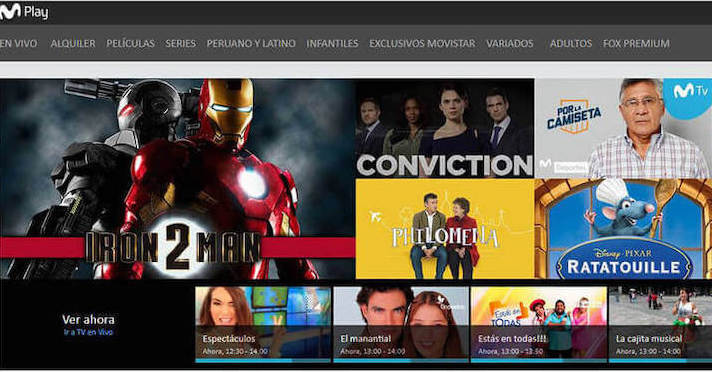 With unprecedented numbers asked to work from home, inevitably making vastly increased usage of high-quality video services as well as video-on-demand, there are genuine concerns that overloaded networks will not be able to cope with the added overheads.

In Spain, in an unprecedented joint statement, the nation’s leading operators — Movistar, Orange, Vodafone, Grupo Masmovil and Grupo Euskaltel — revealed that both fixed and mobile telecommunications networks are experiencing a traffic explosion in recent days as a result of the expansion of Covid-19 and the measures and recommendations derived from it.

Even though they noted that the country was a European leader in terms of fibre optic infrastructure and had one of the best mobile networks in Europe, they appealed that rational and responsible use of the networks would allow all stakeholder such as service providers, companies and individuals, to ensure that the nation has a quality communication ecosystem that was sustainable over time, in the face of a scenario of increased work and remote schooling that may last several weeks.

The operators have measured that in general terms, traffic through IP networks has experienced increases of nearly 40% while mobile use has increased by about 50% in voice and 25% in data. Traffic from instant messaging tools such as Whatsapp has increased fivefold in recent days. In a tell-tale sign of the increased use of teleworking, network traffic related to remote work tools such as Skype and Webex has increased fourfold.

The operators are assuring users that they are taking measures to reinforce their networks similar to those implemented, for example, in coastal areas in summer.

These include measures of geographical redundancy for the centres from which the services are managed, diversification of technical means or operational plans for diverting activity to provide services from other locations or remotely. Yet they accepted that in order to guarantee quality of service and necessary levels of connectivity, their endeavours need to be accompanied by what they call ‘smart and responsible’ use of the network and the resources it provides.

In the UK, operator of the UK’s largest network, BT, has declared its residential network as able to cope with the expected massive added loads. BT was was not anticipating any blackouts or slower speeds for users, even if the country went into lock-down. In a video recorded from his home, Howard Watson, BT’s chief technology and information officer, said that he was confident that the company's network was ready to cope with a peak in home usage. He noted that usage patterns of usage may change to reflect different working patterns and customer behaviour but that BT’s network was built to manage with peak use, which usually occurs between 20:00 and 21:00 when people typically started streaming TV at night.

Only recently BT announced that it had struck deals with that would see more video content streamed over its network, in particular through a deal with Sky, and it reported that it had seen a huge spike on traffic — 17.5 terabits per second — following an update to the online video game Red Dead Redemption 2 and the release of Call of Duty: Warzone but had seen no undue disruption.

Yet there are worrying voices expressing concern that advising workers to stay at home cold delay severely the UK’s national full fibre build out programme.