Local players fight for subs against SVOD giants in India | Media Analysis | Business
By continuing to use this site you consent to the use of cookies on your device as described in our privacy policy unless you have disabled them. You can change your cookie settings at any time but parts of our site will not function correctly without them. [Close]

Local players fight for subs against SVOD giants in India

Research by Futuresource investigating the rapid change of the Indian video industry has shown that affordable smartphones, cheaper mobile data and faster internet access has driven SVOD growth but the global giants are certainly not having it their own way. 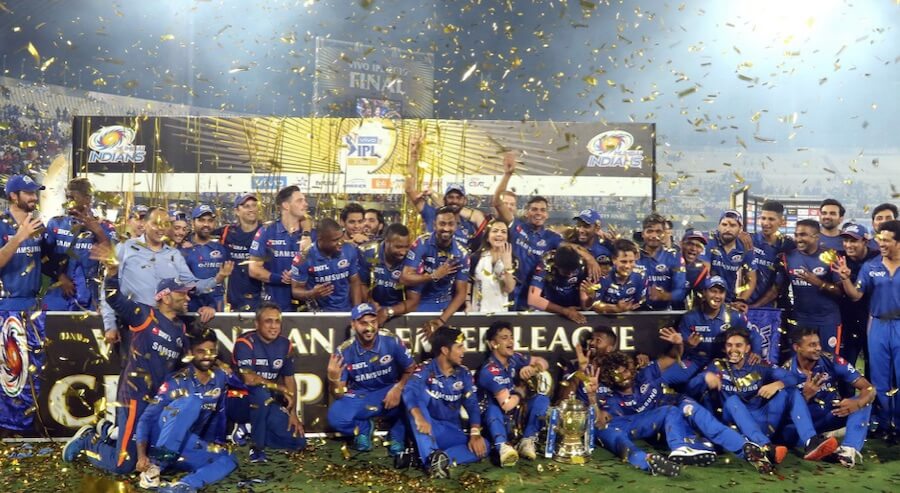 The study found that fundamentally, the country’s SVOD landscape and making headlines but that pay-TV was still the king of video distribution. It calculated that by the end of 2020 India will have the third most SVOD subscribers of any country worldwide, after China and the USA, and is predicted to reach 95 million in 2023.

Yet while over 40 competing SVOD players were found to be active in the Indian market, the most successful to date were found to be Alt Balaji, SonyLiv and Hotstar, all of which have focused on rights to live stream sports, as well as entertainment content in multiple regional languages. As one would expect, cricket was hitting all of the runs.

“It’s the live Indian Premier League Cricket rights which has ensured the success of Hotstar against the international competition, providing a reason to initially subscribe and its currently excelling in terms of subscriber growth, reaching 8.6 million subscribers in 2019,” noted Futuresource market analyst Tristan Veale.

“Furthermore, Hotstar has a compelling entertainment library which keeps people loyal to the service rather than churning out. As a subsidiary of Disney, it hosts the Disney and Fox theatrical catalogues, as well as exclusive streaming deals with HBO and Showtime, amongst others.”

One interesting thing about the Indian market is that unlike other major markets elsewhere, pay-TV is not on a downward trajectory. The study showed that Indian pay-TV accounts for 80% of the overall video entertainment market spend and is expected to continue to grow to reach 69% of household penetration by 2023.

One of the key attributes of Indian pay-TV is the general low cost of subscriptions compared with the rest of the world. Indeed the difference in price between SVOD and pay-TV is one of the lowest worldwide and ironically this is actually boosting SVOD up date. Explained Veale: “It’s not the lower cost of subscription which is driving SVOD adoption, it’s a mixture of the content carried and the convenience of being able to watch when and where desired which is resonating.”

Despite the success of the locals, that is not to say that the global giants aren’t fighting vigorously for a piece of the action with the likes of Amazon and Netflix in particularly continuing to invest heavily in local content. Amazon has invested $5 billion to date in India, helping it to reach 16 million total Prime members in 2019. This was predominantly achieved through offering a low annual cost for the platform which covers free ecommerce shipping too. The standard Netflix package is more expensive in India but the company’s low-cost, mobile-only option is set to increase the global SVOD leader’s footprint.

This move has also seen Indian telcos look to form a tighter integration with SVOD by offering bundle deals. Futuresource sees this approach as providing a way for the likes of T-Mobile to position itself as an aggregator for online video services and TV channels available. The analyst sees the success of these bundles as evident from the research, which shows how SVOD subscribers are coming directly from telco bundles.

Yet Futuresource forecasts that while the numerous local SVOD players will continue to push for subscriber growth, the Indian market will soon become oversaturated and struggle to support them all in the long term. It predicts that ultimately, consumers will be looking to choose the best select services on offer and that the winner in the SVOD race amongst local and international players will come down to exclusivity, affordability and the regular supply of quality content.