YouTube TV yanks YES Network | Deals | News | Rapid TV News
By continuing to use this site you consent to the use of cookies on your device as described in our privacy policy unless you have disabled them. You can change your cookie settings at any time but parts of our site will not function correctly without them. [Close]

In a move that has caused uproar among fans of one of the world’s most famous baseball teams, the YES Network's carriage agreement with YouTube TV has been run down. 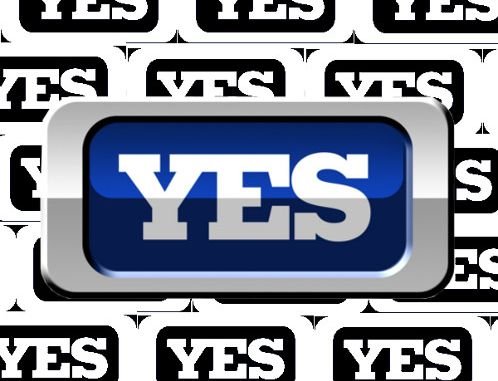 Launched in 2002, YES Network is said to be the most-watched regional sports network in the US in 14 of the past 16 years. It owns the exclusive local TV rights of the 27-time World Champion New York Yankees, the Brooklyn Nets, Major League Soccer's New York City FC and the WNBA's New York Liberty. YES also televises original biography, interview and magazine programmes, college sports and Manchester City soccer.

In August 2019, former owner Disney sold what was the crown jewels of the US regional sports networks (RSNs) it inherited from Fox — a regulatory consequence of its mega-acquisition of 21st Century Fox assets — to an investor group comprising Yankee Global Enterprises, Sinclair Broadcast Group and Amazon.com.

Yet in the wake of Sinclair renewing carriage for the 21 RSNs that it had run on YouTube TV, YES Network, Prime Ticket and Fox Sports West have fallen from the YouTube TV grid. YouTube TV customers will miss the rest of YES' Yankees Spring Training games and the entire Yankees regular season. They will also miss the rest of the Brooklyn Nets' regular season games on YES as they fight for a playoff spot, as well as any Nets postseason games YES may televise and all of New York City FC matches on YES.

“We are pleased that YouTube TV was able to agree to terms on 19 of our RSNs and that they will continue to provide subscribers with access to some of the most in-demand sports networks in the nation,” commented David Gibber, senior vice president and general counsel of Sinclair. “We value our ongoing relationship with YouTube TV, however, we are deeply disappointed with its decision to not carry certain RSNs. We offered competitive market terms but, ultimately, YouTube TV declined.”

The YES Network was not as measured and slammed YouTube TV and Sinclair for its decision not to renew. In a social media statement, it said: “YouTube TV, for its own selfish reasons and with total disregard for its YES customers, has refused to pay the market rate and accept market terms and conditions that other YES distributors have agreed to. In fact, YouTube TV sought a rate that was well below what other YES distributors are paying, and because YES keeps its word to all of its distributors, it could not make the deal. Sinclair, for its own reasons, elected to make a deal for some but not all of its programming services which excluded large-market RSNs featuring iconic franchises and star players.”

YES Network was keen to point out that other streaming services - specifically Hulu With Live TV and AT&T NOW - were available for those who wanted to watch the YES Network and its Yankees, Nets and NYC FC games. . The New York Yankees have made it clear to Major League Baseball and YouTube TV that the Yankees will not appear on any national games televised by YouTube TV through its national telecast agreement with Major League Baseball.