Netflix nabs almost a quarter of new SVOD adds in Q3 2019 | VOD | News | Rapid TV News
By continuing to use this site you consent to the use of cookies on your device as described in our privacy policy unless you have disabled them. You can change your cookie settings at any time but parts of our site will not function correctly without them. [Close]

Just in case anyone was unaware, Netflix is winning the video streaming wars and research data from Kantar has revealed the ongoing strength of the subscription video-on-demand leader with 23% of new VOD subs in the three months to October 2019. 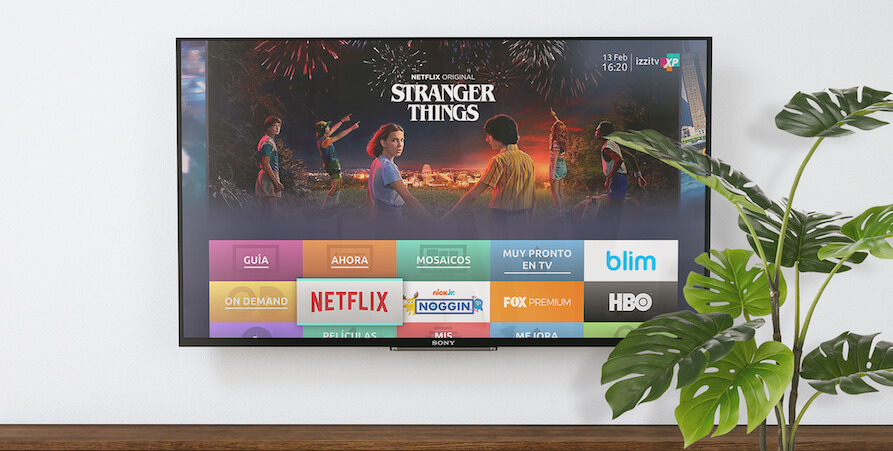 The initial Entertainment On Demand service from Kantar, launching in the US and then rolled out in the UK, Germany, Australia and Japan in the second half of the year, based on a longitudinal panel of 20,000 consumers and 10,000 consumer interviews each quarter, including at least 2,500 new subscriber interviews. It probed behaviours such as purchase triggers, post-purchase usage, loyalty and the customer experience.

Though it showed Netflix gaining leadership of additions, it also found that snapping at its heels were Hulu, which achieved 20% share, followed by Amazon Video with HBO Now in a distant fourth with a 6% share of new subscriptions. Free trials and new smart TV purchases are the primary trigger for new subscriptions.

The survey also revealed that that subscription fatigue hasn’t kicked in yet, with average consumers holding almost four video subscriptions and fewer than two audio subscriptions. From this Kantar concluded that it would be fair to say that binge watching was definitely a mainstream viewing habit. Hulu, closely followed by HBO Now, led on ‘binge watching’, with 86% of its subscribers identifying it as important.

The new Entertainment On Demand survey also showed that just 4% of new subscriptions were accompanied by the cancellation of another subscription. Yet while just 6% of subscribers picking up Amazon Prime said they had simultaneously cancelled another service, 52% were already saying there are too many subscription services.

Amazon Prime leads the pack in net satisfaction with the variety of TV series and films, while HBO has a marginal lead over Netflix on satisfaction related to original content Netflix also came joint first with HBO Now for customer advocacy with each having a NPS of +63. Amazon Prime Video and Hulu were 10 points lower. With a net satisfaction of just +8% in value for money, significantly lagging other subscription services, Kantar noted that HBO Now may face future challenges in subscriber retention despite its overall strength in customer satisfaction.
Tweet