Major US pay-TV providers lose 5MN subscribers in 2019 | Pay-TV | News | Rapid TV News
By continuing to use this site you consent to the use of cookies on your device as described in our privacy policy unless you have disabled them. You can change your cookie settings at any time but parts of our site will not function correctly without them. [Close]

It is generally accepted that the US pay-TV industry had a calamitous 2019 but the scale of the losses endured has been revealed by the Leichtman Research Group which calculates that the largest providers in the country shed 4.915 million customers. 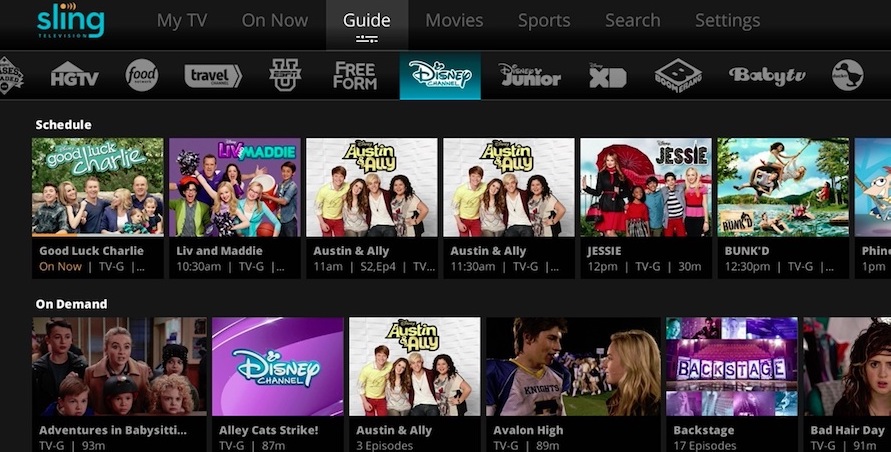 Such providers representing about 95% of the US industry, accounting for 86.2 million subscribers, and the haemorrhaging in 2019 was around three million more net losses than in any previous year and compares with a pro forma loss of about 1.585 million subscribers in 2018.

Leading vMVPD services Hulu + Live TV, Sling TV and AT&T TV NOW actually added about 1.01 million subscribers in 2019. While any increase has to be commended, their pace of growth stalled in 2019. 2018 net adds amounted to about 1.94 million and subscribers increased by 18% in 2019 compared with an increase of about 50% in 2018.

“Overall, the top pay-TV providers lost 5.4% of subscribers in 2019 compared to a loss of 1.7% in 2018,” remarked Bruce Leichtman, president and principal analyst for Leichtman Research Group commenting on the research. “The significant increase in pay-TV net losses in 2019 was both a function of consumers having more video options, and the decisions by AT&T and other providers to increasingly focus on long-term profitability in acquiring and retaining subscribers.”

After a what has been described as a successful 13-market pilot, AT&T has now just launched the AT&T TV online service across the US representing its major pivot away from satellite.
Tweet