2019 revs, profits fall as SES changes corporate structure | Satellite | News | Rapid TV News
By continuing to use this site you consent to the use of cookies on your device as described in our privacy policy unless you have disabled them. You can change your cookie settings at any time but parts of our site will not function correctly without them. [Close]

After what can only be descried as a disappointing year, especially for its video business, satellite operator SES has revealed a major shake-up in its corporate structure. 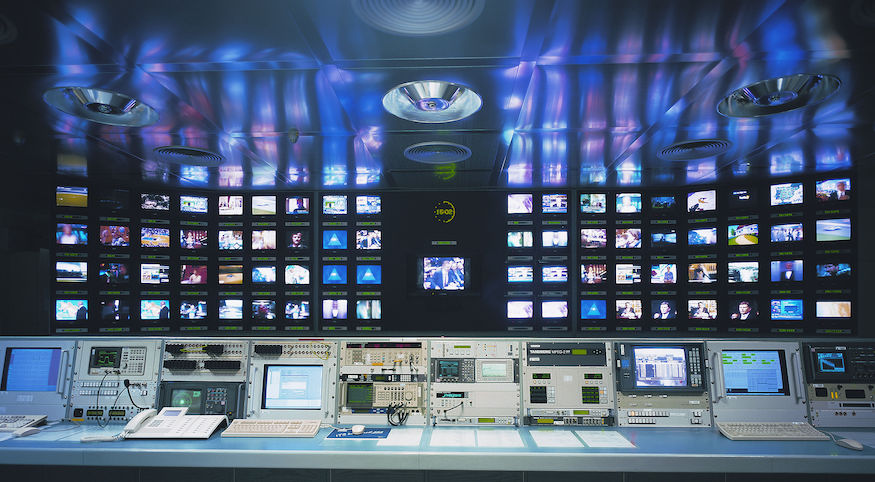 The company admitted that revenue was below expectations as it missed a key contract in its video business which it said continued to respond to the ongoing evolution in media consumption with DTH and cable customers ‘right-sizing’ capacity leading to a decline of 7.8% in underlying revenue. Yet the company that it now carried 3,000 HD and Ultra HD TV channels to audiences around the world.

The new corporate development programme, called Simplify and Amplify, will be carried out throughout 2020 and comprises a series of strategic actions that the company hopes will enable it to best deliver against its declared purpose delivering experiences. It is the next phase in a process that began in 2017 when SES first established distinct units for its video and data businesses.

SES says that it sees ‘enormous’ opportunities in its core markets given the changing dynamics of the video and data industries, and the programme is designed to position SES as the leader in global content connectivity solutions, positioning itself as the partner of choice for leading broadcasters.

As regards the first element, SES says that it will investigate the creation of two ‘pure-play’ market verticals through the potential separation of its Networks business within SES in order to drive strategic and operational focus, provide increased external visibility and to appropriately configure overall business for the future. This structure also would facilitate a focus on the cash generating and value sustaining priorities within SES's video business, using its premier direct-to-home (DTH) neighbourhoods and global reach.

SES also expects to realign its resources to simplify operations, maximise efficiency and make the company easier to do business with. Activities will include the consolidation and reorganisation of some functions to reflect any changes in business scope and structure. In addition, the company plans a comprehensive review of its global footprint. Overall the company expects to generate EBITDA optimisation ramping to €40-50 million annually from 2021 as a result of the focus on core strengths and business simplification.

“Our vision is content and connectivity everywhere, and we are positioning SES to realise this vision and deliver growth and value for our customers in their fast-changing markets,” commented Steve Collar, CEO of SES. “This next phase of our strategic transformation is designed to ensure that we prepare SES for an exciting future while delivering on our commitments to customers and to the market today. In so doing, we will make SES a simpler organisation to do business with and deliver substantial value to all of our stakeholders.”

In its outlook for 2020, the company said that it expected revenue of €1.920–2.00 billion and EBITDA of €1.150–1.210 billion, reflecting said the company ‘a more prudent view’ of revenue development in video and a somewhat lower trajectory of growth exiting 2019 in the networks business line.
Tweet