Former Tele München chief launches new development, production house | Major Businesses | Business
By continuing to use this site you consent to the use of cookies on your device as described in our privacy policy unless you have disabled them. You can change your cookie settings at any time but parts of our site will not function correctly without them. [Close] 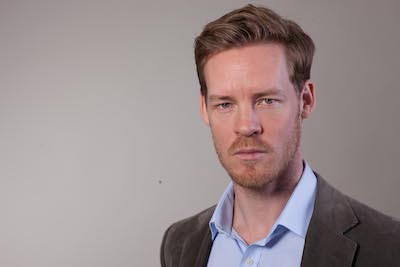 The new Night Train Media will act as a developer, co-producer, financing partner and distribution specialist for in- house and third-party projects. Its core segments will focus on fictional content.

The  company is currently building its executive team and specific first projects will be announced shortly and will draw on its network of international and local producers, talents, distributors and content platforms. It will position itself as an ‘experienced and flexible’ European partner throughout the content value chain at a time of rapidly expanding demand for distinctive local and international content.

“I am excited to open a new exciting chapter of my entrepreneurial career with Night Train Media together with my prolific partners,” said Kloiber (pictured) commenting on the deal. “With extensive experience as executive producer of high-end fictional drama series such as The Name Of The Rose, The Professionals, Hidden Or Sanctuary, as well as successful operational leadership of international distribution company TMI. Night Train Media is optimally positioned to succeed in this exciting time of storytelling.”

In an initial boost to its portfolio, Night Train Media has entered a content partnership agreement with the Nordic region’s leading entertainment provider NENT Group. The two companies aim to jointly develop and produce a selected number of English-language productions every year, to which NENT Group will hold the rights to show first on its Viaplay streaming service in the Nordic region.