Rewind Networks acquires Prime’s Celebrity series | Deals | News | Rapid TV News
By continuing to use this site you consent to the use of cookies on your device as described in our privacy policy unless you have disabled them. You can change your cookie settings at any time but parts of our site will not function correctly without them. [Close]

After a spate of deals in Europe, Prime Entertainment Group has announced a first deal with Singaporean broadcaster Rewind Networks for a package of 100 episodes of the celebrity programmes Stars and Director’s Short Cut. 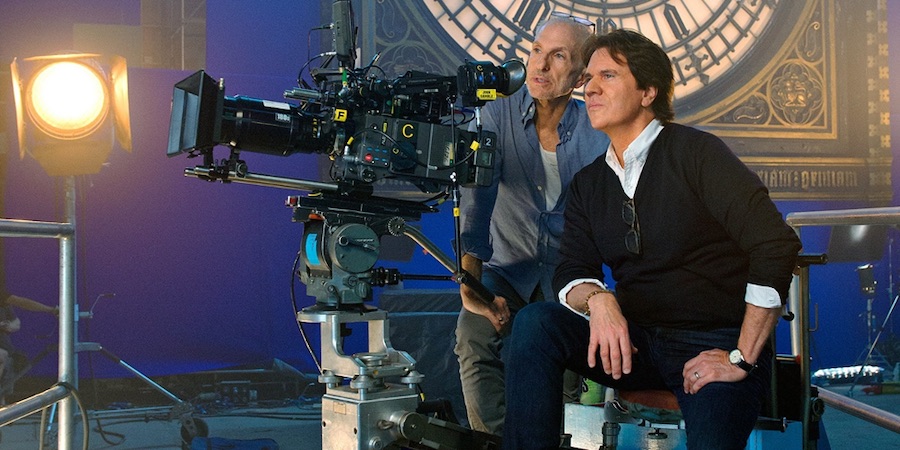 Multimedia-branded entertainment company Rewind provides multiscreen content across the Asia Pacific region. Having launched the Hits channel as a linear TV service in December 2013, it now reaches more than 16 million households across 12 countries in Asia. It also created in 2018 the 24/7 film channel Hits Movies celebrating the best from the big screen fro the1960s to the 1990s.

The 105 x 4’ Stars is described aa fast-paced celebrity segment dedicated to illustrate the biography of Hollywood’s favourite celebrities with exclusive and unique archival footage, all within 4 minutes. Meanwhile, 205 x 4’ Director’s Short Cut is said to be a high energy programme concentrating on the fascinating stories and best anecdotes from the greatest movie directors’ careers.

Commenting on the deal, Alexandra Marguerite, head of sales at Prime said: “We are very happy to count Rewind Networks among our new business partners. We are especially happy to bring some of our best cinema and entertainment programs to air on their channel.”