The kids are alright in TV and video viewing choices | Media Analysis | Business
By continuing to use this site you consent to the use of cookies on your device as described in our privacy policy unless you have disabled them. You can change your cookie settings at any time but parts of our site will not function correctly without them. [Close]

The kids are alright in TV and video viewing choices

Research from ViacomCBS has found that when it comes to TV, today’s kids come first in their households, and that the parent/kid relationship is closer than ever before especially when it comes to watching TV. 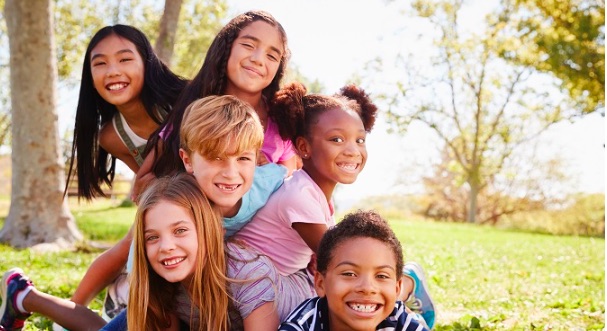 The Are We There Yet?: Today’s Parents, Tomorrow’s Kids study revealed five key areas that explore how kids are being raised today, how this will shape kids’ futures, and what it means for content makers looking to connect with the next generation. It surveyed 8,045 parents of kids aged 0-12 across 16 countries, namely Argentina, Australia, Brazil, China, Denmark, Germany, Hungary, Indonesia, Italy, Mexico, Netherlands, Philippines, Poland, South Africa, the UK and the US.

The key finding was that almost all parents surveyed prioritise having a close relationship with their child, and want their child to feel they can tell them anything. And that when it came to TV and making calls, 72% of kids globally played a role in household decisions, with 60% of parents surveyed saying that when watching TV together, their child usually chooses what to watch.

There was also a balance to be had in restricting screen time against using screen time as a reward. The survey found that 58% of parents agreed with the statement “I use TV or screen time to reward good behaviour from my child,” while as many as four-fifths of parents limited screen time for their children as much as possible. Looking at parents’ attitudes towards screen time, the Are We There Yet?: Today’s Parents, Tomorrow’s Kids survey found that 84% of parents agreed that watching TV together was great for family bonding time and 65% thought that playing video games could be good for a child’s development.