M6 renews The True Story of Angelina Jolie with Prime | Deals | News | Rapid TV News
By continuing to use this site you consent to the use of cookies on your device as described in our privacy policy unless you have disabled them. You can change your cookie settings at any time but parts of our site will not function correctly without them. [Close]

M6 renews The True Story of Angelina Jolie with Prime 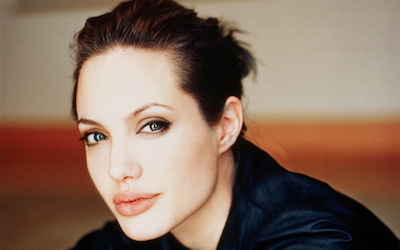 Said to contain exclusive interviews and never seen before images, the 1x52’ series tells all about the personality one of the most acclaimed actresses of our times. Paris Premiere was launched in 1986 and is now wholly owned by the Group M6. The high-end generalist channel focuses mainly on cultural activity and is available on cable, satellite and the TNT digital terrestrial service.

The renewal follows other contracts sealed between Prime and Paris Premiere. Drawing The Line, A Portrait Of Keith Haring (1x28) was followed by the biographical doc The Secret Album of Clint Eastwood (1x70), a portrait of the American actor and film maker and an intimate portrayal of French actor and equestrian Jean Rochefort (1x64). In addition, M6 acquired from Prime’s crime and investigation catalogue the documentary Mohamed Merah, A French terrorist.

“We are glad to strengthen our partnership with M6,” commented Prime head of sales, Alexandra Marguerite. “It is a true satisfaction to see that our documentaries featuring pop culture icons appeal to the audience of such important partners. We are truly thrilled they trust Prime in bringing the best quality content to their viewers.”