Pluto TV plots LATAM launch for March 2020 | VOD | News | Rapid TV News
By continuing to use this site you consent to the use of cookies on your device as described in our privacy policy unless you have disabled them. You can change your cookie settings at any time but parts of our site will not function correctly without them. [Close]

Furthering its orbit, ad-funded streaming service Pluto TV is to launch in Latin America at the end of March with an initial slate of twenty-four free premium channels. 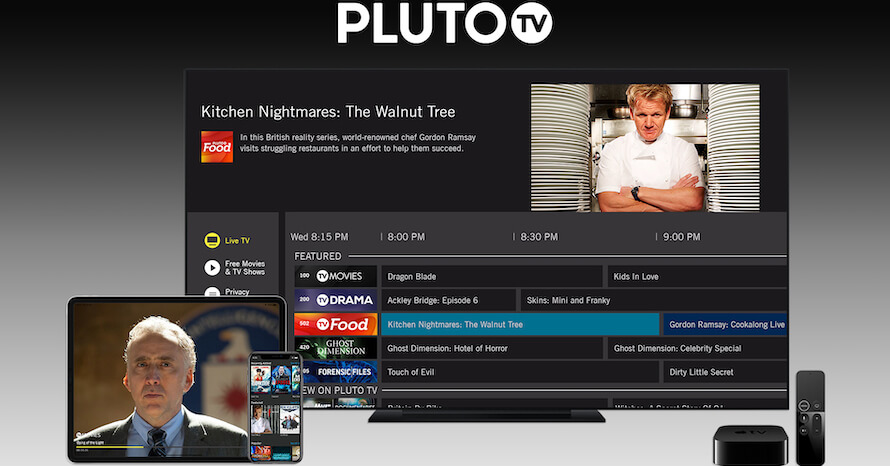 The ViacomCBS-owned service TV service will offer a broad range of genre-based content in Spanish and Portuguese and will be available on cable operator platforms, www.pluto.tv, and in an app to download on iOS and Android devices.

Some of the types of channels include branded partner channels, Pluto TV original channels, owned and operated, and pop-up channels that are designed with limited windows to tap into  topics, cultural moments, and single series marathons. For example, in advance of the launch of the MTV series, The Hills: New Beginnings, Pluto TV offered the original series The Hills. Similarly, other popular channels include hits such as Baywatch.

“The launch of Pluto TV in Latin America enables our partners to offer their viewers a new value-added service, complementing their premium and linear offerings,” said Pierluigi Gazzolo, president of studios and OTT for ViacomCBS Networks International. “I am confident that Pluto TV will quickly become an essential platform for partners and consumers across Latin America as it has been in the US and Europe.”

“The launch of Pluto TV across Latin America marks another huge step toward achieving our mission of entertaining the planet,” said Tom Ryan, CEO and Co-Founder of Pluto TV. “We see massive opportunity and consumer demand for a high quality, free ad-supported streaming TV service throughout Latin America and therefore are excited to introduce viewers in the region to Pluto TV very soon.”
Tweet