Roku, Fox seal retrans deal on eve of Super Bowl | Major Businesses | Business
By continuing to use this site you consent to the use of cookies on your device as described in our privacy policy unless you have disabled them. You can change your cookie settings at any time but parts of our site will not function correctly without them. [Close]

In what was almost the epitome of brinkmanship, broadcaster Fox and online streaming platform provider Roku went right to the wire if not right up to the kick off as they ended a dispute that could have seen the Super Bowl blanked out on screens. 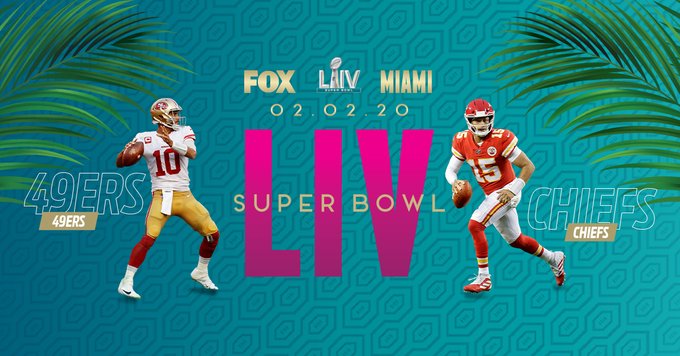 The existing distribution deal between Fox and Roku was due to end on 31 January 2020 and the row concentrated on arrangements to carry Fox apps on the Roku platform. The lack of any deal would have seen the apps deleted from the list of available channels on offer from Roku. These included Fox Sports which was the broadcaster of the biggest occasion in the US sporting calendar and the action was available to Roku users in 4K.

The row between the two parties has carried on over the last few weeks in the time honoured tradition of claims and counter claim. Fox had condemned Roku's negotiating tactics for the new contract, namely takin things right up to the broadcast of the Super Bowl, a “poorly timed negotiating ploy, fabricating a crisis with no thought for the alarm it generated among its own customers.” It furthermore condemned the streamer for the use of what it called “intimidation” and of effectively irritating its best customers in pursuit of its own interests.

However, peace has now broken out between the parties and in a statement on 1 Feb, Roku said: “We are delighted that we reached an agreement with FOX to distribute FOX channels on the Roku platform. Roku customers can stream the Super Bowl through FOX Now, Fox Sports and NFL in addition to other ways.”