RT claims global TV news network first with over 10BN YouTube views | Ratings/Measurement | News | Rapid TV News
By continuing to use this site you consent to the use of cookies on your device as described in our privacy policy unless you have disabled them. You can change your cookie settings at any time but parts of our site will not function correctly without them. [Close]

News service RT has released data showing that it has become the most-watched TV news network on YouTube, with a record-setting 10 billion views as well as more than 16 million subscribers. 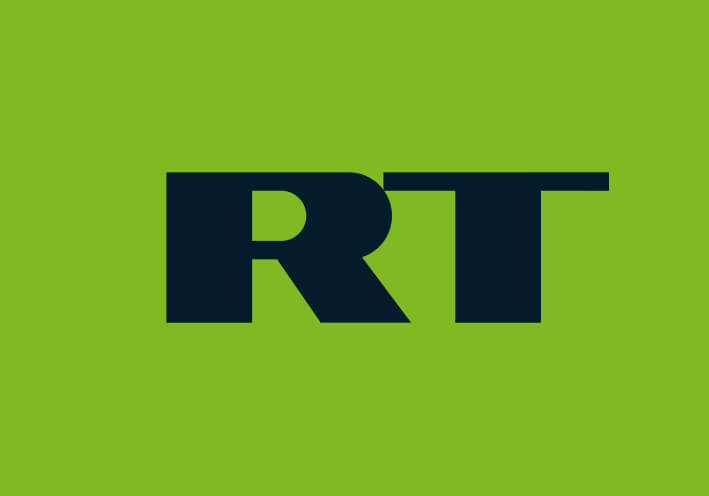 In 2007, RT was the first Russian TV network to begin posting its content on YouTube, and in 2013 it became the world’s first news network to reach one billion views. The network adds that its current milestone in terms of the total number of views from across its channels on YouTube has put the network ahead of all the news channels of the BBC, CNN, Al Jazeera, Euronews, Fox News and others.

Leading traffic has been a number of key events covered in depth from the RT France operation.

Some of the most viral RT video content over the last year has been the network’s coverage, sometime live from inside demonstrations of the Gilets Jaunes protests in France while RT and RUPTLY also delivered live coverage of the Notre Dame fire in Paris and were the first to release drone footage of the visible damage to the iconic cathedral after the incident.

In 2019, RUPTLY was the only outlet to capture exclusive footage of Julian Assange’s arrest as the WikiLeaks founder was evicted from the Ecuadorian Embassy in London.