AMC’s Acorn TV adds all3media primetime drama to LATAM drama slate | Deals | News | Rapid TV News
By continuing to use this site you consent to the use of cookies on your device as described in our privacy policy unless you have disabled them. You can change your cookie settings at any time but parts of our site will not function correctly without them. [Close]

UK indie distributor all3media international has signed what it calls a high-volume drama deal with the Acorn TV streaming service for more than 180 hours of content for its streaming service in the Latin America region. 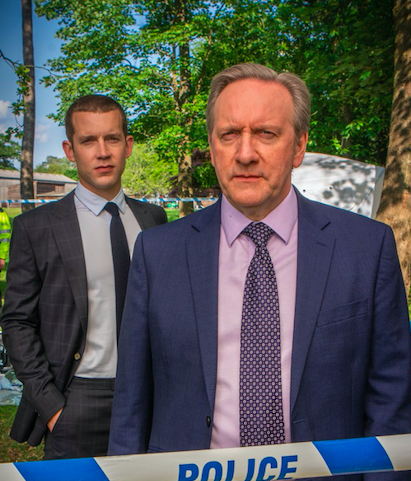 Also part of the package are three seasons of Miss Fisher’s Murder Mysteries (34 x 60’), the first season of Ms Fisher’s Modern Murder Mysteries (4 x 120’) and new feature film Miss Fisher and the Crypt of Tears, all from Every Cloud Productions along with season one of Bunya Productions’ Mystery Road (6 x 60’). Further titles featured in the deal are two six-part series from Rollem Productions - Girlfriends and Love, Lies and Records.

Acorn TV is available in several countries in Latin America via Acorn.tv and Roku streaming devices. Commenting on the deals, Don Klees, SVP, programming for Acorn TV, AMC Networks said: “Acorn TV is thrilled to partner with our friends at all3media international to expand our content offering in Latin America with several of our most popular series ...We know our subscribers will be extremely excited to watch these shows on Acorn TV in Latin America.”

Janel Downing, VP aales Latin America at all3media international, added: “We’re very pleased to continue our successful ongoing collaboration with Acorn TV as this fantastic selection of drama titles heads to the service in Latin America. Acorn TV is renowned for delivering a diverse variety of the best in international drama, so is the perfect home to showcase these acclaimed series to a Latin American audience. I’m also delighted to see Midsomer Murders making its free TV debut in Uruguay, ensuring that this hugely popular detective drama reaches even more viewers in the country.”