DRG announces first deal with BritBox | Deals | News | Rapid TV News
By continuing to use this site you consent to the use of cookies on your device as described in our privacy policy unless you have disabled them. You can change your cookie settings at any time but parts of our site will not function correctly without them. [Close]

Following a series of deals with global broadcasters, UK producer and distributor DRG has turned its attention to home shores and has closed its initial deal with free UK SVOD service BritBox. 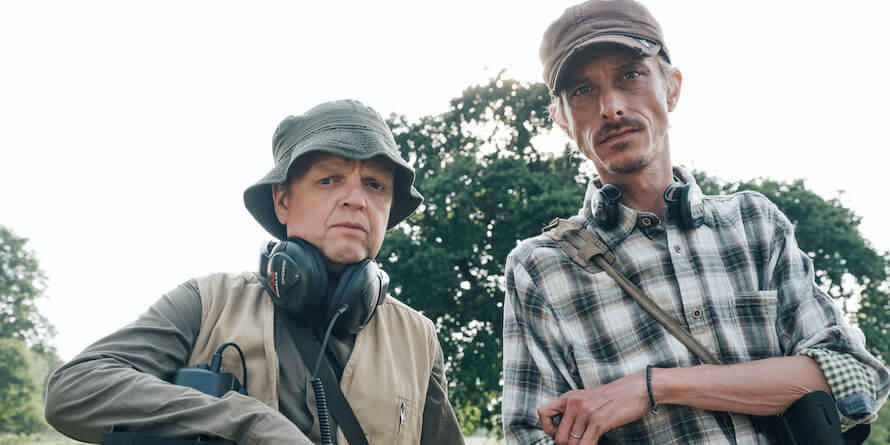 The service claims to offer viewers greatest collection of British boxsets with homegrown talent. It offers new and recent programmes as well as classic British TV. Full box-sets include all six series and specials of Downton Abbey, all three series of Broadchurch, seven series of Only Fools and Horses, three series of Gavin & Stacey and both series of Extras. BritBox is also the home of Agatha Christie’s Miss Marple and Poirot, and reality fans will be able to enjoy all the past series of Love Island

The deal the NENT-owned distributor and the BBC and ITV joint venture covers a package of British drama and comedy titles, the first of which has just been made available to subscribers.

The other titles in the DRG package, which will be made available to BritBox subscribers early in 2020, are all three series of satirical sketch series Tracey Ullman’s Show (19 x 30) and comedy-drama Babylon (1 x 90' and 6 x 60').

“DRG has a terrific catalogue of great British content, created by some of the UK’s premier producers, so naturally we are enthusiastic supporters of BritBox and thrilled to have some of our titles join the line-up so soon after launch,” said Elin Thomas, DRG’s EVP of sales who was responsible for the deal with BritBox.

“BritBox is also a wonderful platform to showcase the talented actors, writers and directors in this country and in some cases, such as Babylon writer and co-creator Jesse Armstrong, to remind us of the incredible work they had already produced long before Hollywood came calling.”