Europe starts bleeding TV subs as leading providers lose 2MN customers in Q3 2019 | Media Analysis | Business
By continuing to use this site you consent to the use of cookies on your device as described in our privacy policy unless you have disabled them. You can change your cookie settings at any time but parts of our site will not function correctly without them. [Close]

The latest Multiscreen Index of the leading global pay-TV firms has shown that in the third quarter of 2019 cord-cutting is carrying on unabated and not just in the US, leading to the top 100 subscription TV service providers showing a net loss of 2.09 million subscribers. 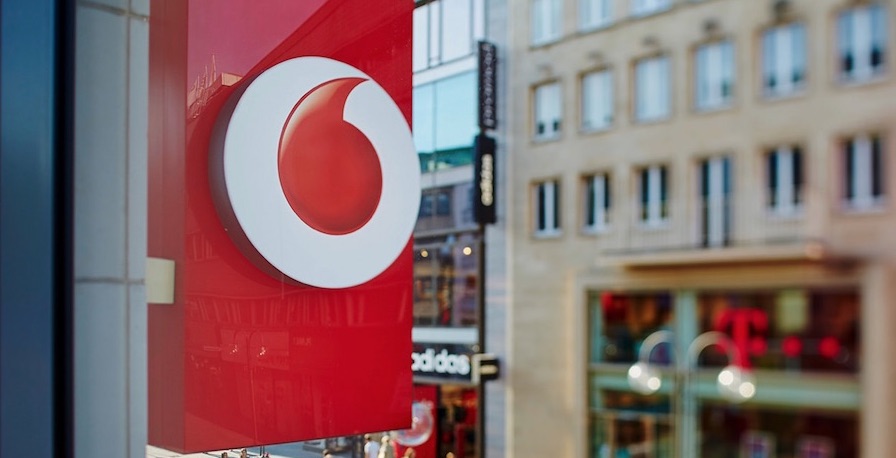 The Multiscreen Index comprises 100 leading multichannel television and video services that report subscriber numbers, collectively accounting for almost 450 million subscribing homes worldwide. The latest report for Q3 2019 found that of the losses, 11.88 million were in the Americas, while the Europe, Middle East and Africa region showed a loss of 0.66 million. Asia Pacific showed a small gain of 0.46 million.

As many as 41 of the 100 services in the Multiscreen Index services reported subscriber gains, but these were offset by losses elsewhere, resulting in a net loss of 0.46% of the total subscriber base in the third quarter.

Drilling deeper, the top 10 service providers in the US lost 1.67 million television subscribers between them in the third quarter of 2019, with a cumulative loss of 5.53 million in 12 months. This led to a cumulative total of 78.73 million customers between them. The largest losses were for AT&T Premium TV, which includes DIRECTV and U-Verse customers, with a loss of 1.16 million in the third quarter. That left it with 20.42 million television subscribers, fractionally fewer than Comcast. The cable giant has 44.34 million television customers worldwide, putting it ahead of AT&T with 34.87 million.

In Europe, the stand out was with regional pay-TV giant Sky which had a net loss of subscribers for the first time, losing 98,000 across the UK, Ireland, Germany, Austria and Italy to total 23.92 million customers. In the previous quarter it had gained 304,000. The largest gain was by Vodafone Germany, following the acquisition of Unitymedia from Liberty Global. It now claims 13.71 million television subscribers, although these include around 4.7 million basic cable customers that were not previously included in the Index.

Vodafone now has 18.04 million television customers in total, making it the fifth largest group worldwide by television subscribers, after América Móvil and Multichoice.

“Although some operators are losing television subscribers, the Multiscreen Index puts this in context,” noted its editor, Dr William Cooper. “Despite some subscriber attrition, corporate consolidation is creating some very large players with economies of scale. With substantial recurring revenues they can still afford to lose some customers.”