Video explosion to put unprecedented strain on networks | Infrastructure | News | Rapid TV News
By continuing to use this site you consent to the use of cookies on your device as described in our privacy policy unless you have disabled them. You can change your cookie settings at any time but parts of our site will not function correctly without them. [Close]

As video’s capabilities evolve from HD on a device to next-generation VR headsets, the data requirements will grow a staggering 700% over the next few years, calling into question the existing network capacity to handle video according to an ABI Research study. 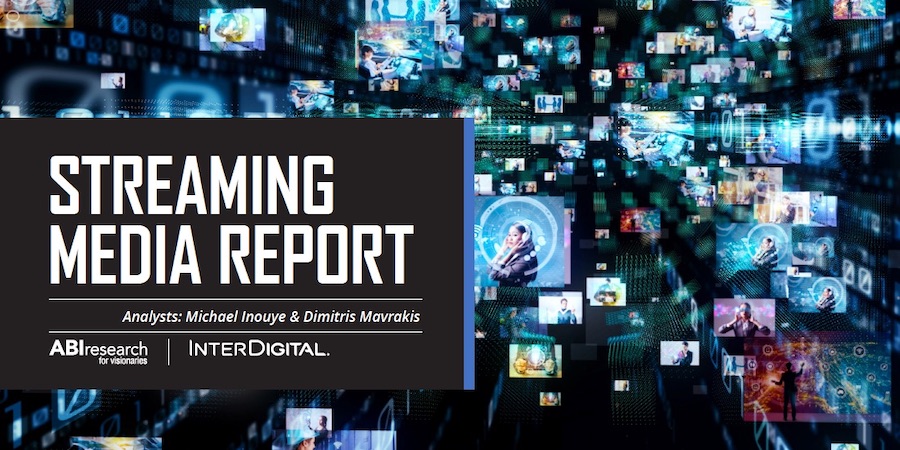 The report found that fundamentally, media will represent over 70% of all internet traffic within the next few years. In addition to data-intensive video streaming, networks will also have to contend with media services beyond OTT video, including virtual reality and augmented reality and cloud gaming. The study found that simply doubling the number of users engaging with high-quality video content in a single cell network may push the network to its theoretical limit, driving the need for new solutions to address the capacity crunch.

Furthermore, it notes that the large volume of data required for future media applications, coupled with growing user bases and the demand for low latency, will give rise to network issues, particularly as users move between 4G and 5G networks.

The study warns that 4G networks simply cannot handle the sheer volume of internet traffic the new streaming use cases bring. InterDigital added that with the mainstream deployment of 5G not expected for some years, the industry needs technologies that are able to bridge this gap and support the bandwidth and low latency demands in the short-term. It points to edge computing, multicasting and more efficient codecs as all having a valuable role to play in solving issues.

“Today the demand for video is insatiable. We are seeing new smartphones come to market, with larger screens and even foldable screens to enhance the mobile viewing experience,” said Laurent Depersin, R&I senior lab director at InterDigital commenting on the Streaming Media Report. “We are seeing VR gain more traction and become mainstream; and eSports is a phenomenon that continues to grow by the minute. Combine that with the ever-increasing number of OTT and streaming services that are hitting the market, and it is clear that the appetite for video content shows no signs of slowing down.”