Mediapro gains French rights to UEFA Europa League, Europa Conference League | Deals | News | Rapid TV News
By continuing to use this site you consent to the use of cookies on your device as described in our privacy policy unless you have disabled them. You can change your cookie settings at any time but parts of our site will not function correctly without them. [Close]

With the new format of the UEFA Europa and the upcoming Europa Conference football leagues set to get underway in the 2021-2022 season, Mediapro has positioned itself in France to be its TV home. 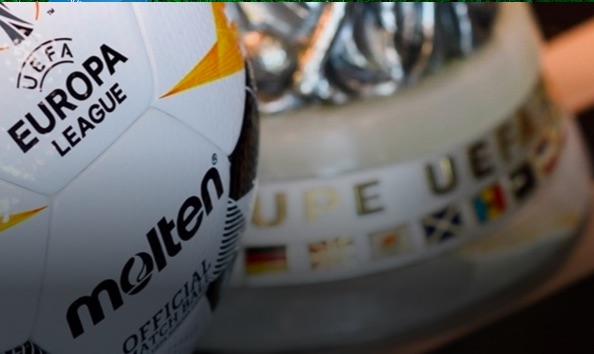 The company has announced that it is to introduce a new 24/7 channel dedicated to national and international football will offer both European competitions over a three-year cycle between 2021 and 2024.

Mediapro has been present in France since 2012 and with the new channel aspires to become a benchmark of national and international football for all fans in France. It already has a range of experience in sports rights management and in the creation and production of sports themed channels. It is behind the creation of OneSoccer (Canada), Golf TV (US), Porto TV (Portugal), and Real Madrid TV, Movistar LaLiga, Movistar Champions League and GOL in Spain.

The new themed channel is scheduled to launch in the summer of 2020 and will offer all noni-first choice matches from the two European competitions in France amounting to a total of over 260 matches per season. It will have time slots for Thursdays with matches to be played at 16:30, 18:45 and 21:00 for the two competitions which could host up to a maximum of six French teams.