Asia-Pac, Europe shine for Netflix as it breaks out regional results | VOD | News | Rapid TV News
By continuing to use this site you consent to the use of cookies on your device as described in our privacy policy unless you have disabled them. You can change your cookie settings at any time but parts of our site will not function correctly without them. [Close]

Asia-Pac, Europe shine for Netflix as it breaks out regional results

In an unprecedented move for the company, and reflecting precisely where its current growth engines are located, subscription video-on-demand leader Netflix has split out its international business results for its third quarter on a region by region basis. 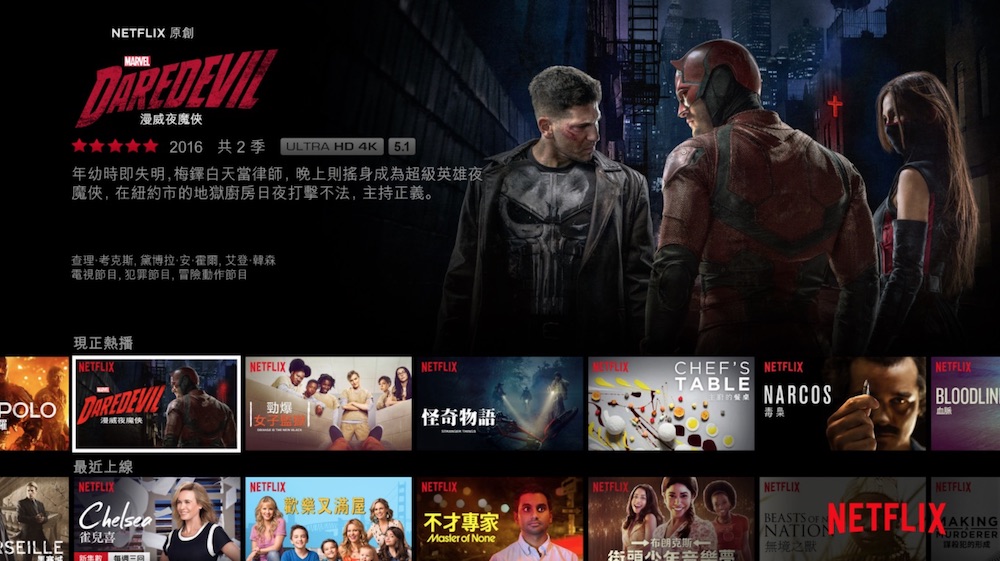 Overall for the third quarter of 2019, Netflix made up for a generally accepted disappointing second quarter that had some talking about secular decline with revenues rising substantially year-on-year and operating incomes doubling. Total global revenues were $5.2 billion, up 31% over the prior year while operating income doubled on an annual basis to $1.0 billion. Q3 19 average global streaming paid memberships and ARPU grew 22% and 9% year over year, respectively.

Driving the growth was an overall total of 6.8 million paid net additions which while 700,000 above the figure reached in Q3 2018 , a rise of 12% and a record for a third quarter, was 200,000 under that expected. Growth was virtually all international.

Now, thanks to the release of a US Securities and Exchange Commission filing, the company has revealed where this growth mainly was.