Medialaan buys Women On Death Row | Deals | News | Rapid TV News
By continuing to use this site you consent to the use of cookies on your device as described in our privacy policy unless you have disabled them. You can change your cookie settings at any time but parts of our site will not function correctly without them. [Close]

Paris and LA-based content producer and distributor Prime Entertainment Group has sealed a new deal with the Belgian channel Medialaan its documentary Women On Death Row. 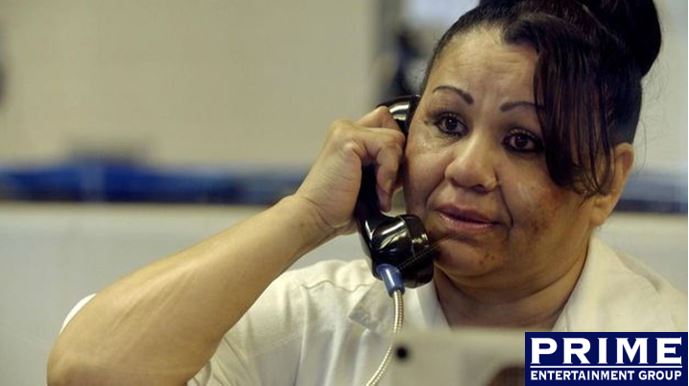 Rebranded in 2014, Medialaan, once known as Vlaamse Media Maatschappij, is a Flemish speaking radio and television network operating on the famous media street of Medialaan strasse in Vilvorde Belgium.

The 1 x 52’ programme addresses the issue of women facing the death penalty in the US and shows several women waiting on death row for their last call. The programme highlights the dramatic events surrounding their circumstances and meets the families of these women accused of terrible crimes.

The new contract is the latest in a series between the two companies over the years. Since 2016, Prime has concluded several deals with the Belgian network for programmes including hit documentaries Zara: The World’s Richest Man and The True Story of Angeline Jolie as well as crime related content such as Oakland’s Juvenile Squad and Juvenile Squad in French Riveira.

Commenting on the deal, Alexandra Marguerite, head of sales at Prime Entertainment Group said: “Medialaan are great partners, we have been working together for the last three years especially for our high-quality documentaries. We are happy the quality of content in our crime and investigation catalogue allows us to do business with leading network such as Medialaan in Belgium.”