CEE broadcasters snap up over 200 hours of DRG content | Deals | News | Rapid TV News
By continuing to use this site you consent to the use of cookies on your device as described in our privacy policy unless you have disabled them. You can change your cookie settings at any time but parts of our site will not function correctly without them. [Close]

CEE broadcasters snap up over 200 hours of DRG content

Content producer and originator DRG has sealed a number of new deals in Central and Eastern Europe which will see more than 200 hours of its scripted and factual content taken on by selected broadcasters in the region. 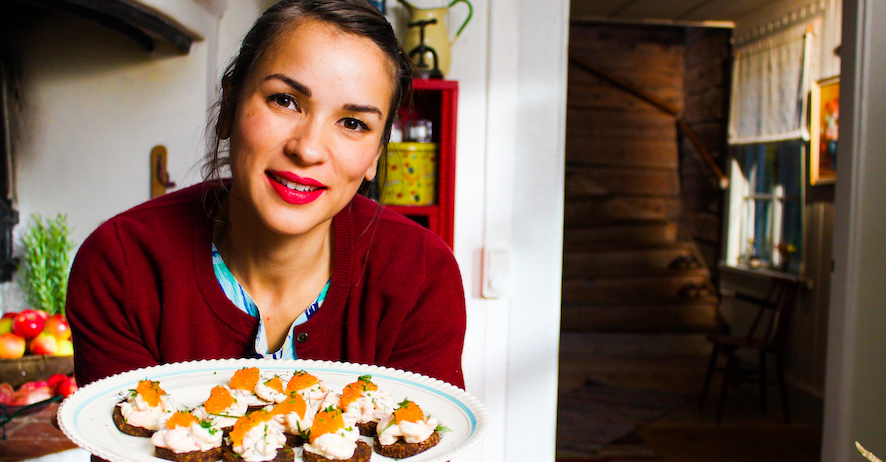 Estonian TV has acquired series nine of ITV hit drama Doc Martin (8 x 60’), as well as the critically acclaimed mini-series Manhunt (3 x 60’). Based on a true story, Manhunt sees Clunes in a radical departure from his aforementioned medical comedy role and take the lead role of a detective tracking down a high-profile serial killer. For its factual acquisitions, Estonian TV has a food focus with Rachel Khoo: My Swedish Kitchen (8 x 30’) and Remarkable Places to Eat: The Insider’s Guide (4 x 60’).

Media Vivantis Zrt in Hungary has picked up motherhood dramedy Melk (10 x 30’), along with both series of Black Widows (24 x 60’), the award-winning, darkly humorous drama about three wives desperate to rid themselves of their husbands. Media Vivantis Zrt has also acquired Kate Middleton’s Wardrobe Secrets (1 x 60’) exploring the Duchess of Cambridge’s clothing choices and the landmark social experiment series No More Boys and Girls: Can Our Kids go Gender Free? (2 x 60’).

In the Czech Republic, Prima TV has taken an unscripted package that include the latest three series (32 hours) of The Yorkshire Vet, plus Baby Animals Around the World (10 x 60’), Baby Animals in the Wild (10 x 60’) and history titles Blitzed: Nazis on Drugs (1 x 60’) and Dynasties: The Families that Changed the World (4 x 60’).