Orange Smarty rolls into Nordics | Deals | News | Rapid TV News
By continuing to use this site you consent to the use of cookies on your device as described in our privacy policy unless you have disabled them. You can change your cookie settings at any time but parts of our site will not function correctly without them. [Close]

Multi-platform independent factual UK distributor Orange Smarty has closed a string of deals for more than 120 hours of premium factual entertainment with terrestrial broadcasters in Denmark, Finland and Sweden. 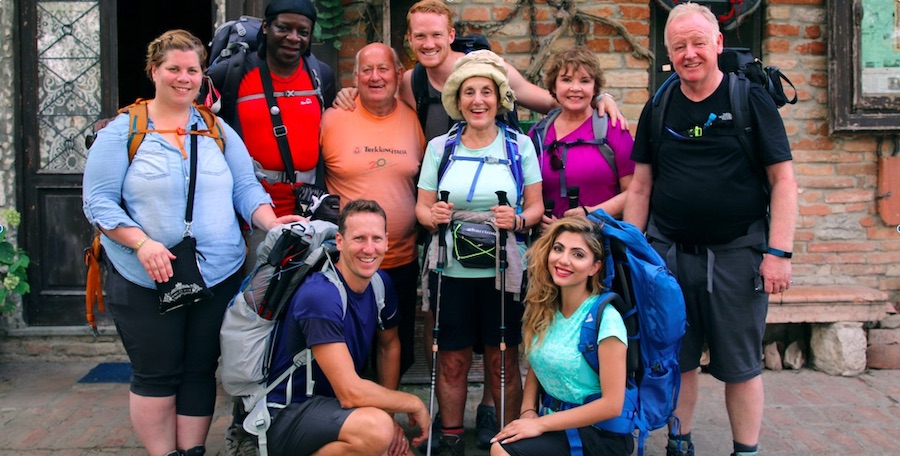 DR Denmark has taken twelve hours of Orange Smarty’s best-selling true-crime titles, including three Channel 4 documentaries: the second series of BAFTA nominated and RTS-winning series Catching A Killer, for which the Thames Valley Police granted producer True Vision unprecedented access to its Major Crimes Unit; The Great Train Robbery: The Hidden Tapes, which uncovers facts about the notorious heist that have remained hidden for close on 60 years; and Sex, Drugs & Murder, which investigates the epidemic of date-rape drugs in the gay community.

Among the other true-crime titles included in the deal is ITN Production’s Joanne Dennehy: The Making of a Serial Killer for ITV which asks how a sweet schoolgirl morphed into one of the UK’s most dangerous women. Also headed for Denmark are Channel 5’s Meet the Hedgehogs: The Series and another ITN production for Channel 4 The Secret Lives of Slim People, which have been licensed by public broadcaster TV2.

Among the titles covered by the three Swedish deals with TV4, SVT and educational network UR are Freeform’s property-search series A Place in the Sun, now heading into its 12th season for Channel 4; CTVC’s travelogue for BBC Two, Pilgrimage: The Road to Rome; and three Stacey Dooley titles including Face with the Bounty Hunters, Stacey Meets the IS Brides and Stacey Dooley Investigates: Kids Selling Drugs Online.

“There’s one simple rule when it comes to selling entertainment into the Nordic region: don’t bother unless you’re offering the best,” noted Amy Kemp, head of sales of Orange Smarty who brokered the deals. “This is a market that’s super-competitive, with audiences that are educated and critical, and a local production community that’s brilliant at creating clever, innovative shows on tight budgets. That six Nordic terrestrial broadcasters have placed our primetime factual-entertainment series and documentaries in their schedules is a clear endorsement of the quality and originality of our catalogue.”