Miss Scarlet And The Duke to make US debut on PBS | Deals | News | Rapid TV News
By continuing to use this site you consent to the use of cookies on your device as described in our privacy policy unless you have disabled them. You can change your cookie settings at any time but parts of our site will not function correctly without them. [Close]

Miss Scarlet And The Duke to make US debut on PBS

A+E International and Element 8 Entertainment co-production Miss Scarlet and the Duke has been selected for a US debut on the PBS Masterpiece franchise with an anticipated release in 2020. 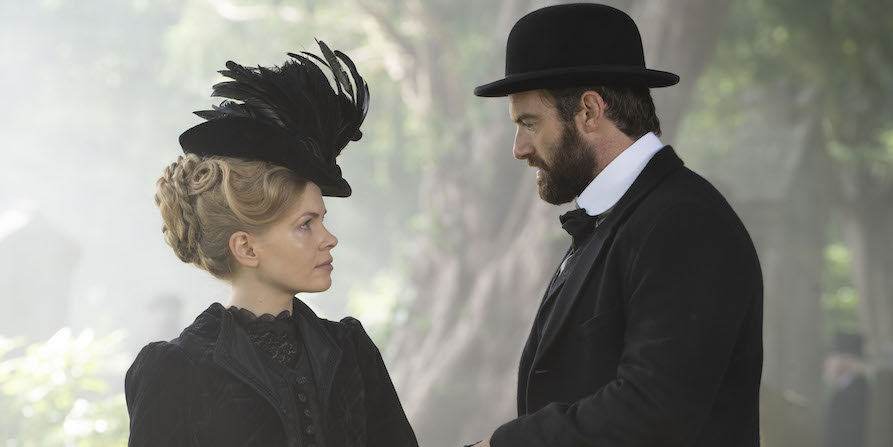 The 6 x 60’ nineteenth century crime drama tells the story of the first-ever female detective in Victorian London. When Eliza Scarlet’s father dies, he leaves her penniless in a time where marriage is the only option for financial security. But the headstrong Eliza has an ace up her bonnet; her father’s business, a detective agency. But to operate in this man's world she needs a partner. Step forward consummate rogue Detective Inspector William Wellington of Scotland Yard, aka The Duke. Eliza and Duke strike up a mismatched, fiery relationship as they team up to solve crime in the murkiest depths of 1880’s London.

On the heels of its US debut, the series has also been sold to UKTV for its Alibi channel (UK), Yandex (CIS), Seven Network (Australia), Lightbox (New Zealand), RTL Germany and OTE Cosmote TV (Greece) and CBC (Canada).

“We are absolutely thrilled with the global momentum for this new series, built on a strong line-up of top tier international broadcasters and kicking off under the auspices of the world renowned, multi-award-winning Masterpiece franchise,” said Patrick Vien, Group managing director, international, A+E Networks International, it was announced today by. “It is also extremely gratifying that our co-pro division has taken flight in a such short time with this series and a number of other scripted and unscripted projects already in the works.”