Virgin Media gains rights to show all Amazon Prime Video Premier League fixtures | Cable | News | Rapid TV News
By continuing to use this site you consent to the use of cookies on your device as described in our privacy policy unless you have disabled them. You can change your cookie settings at any time but parts of our site will not function correctly without them. [Close]

Football fans in the UK have been eagerly anticipating Amazon’s arrival in the Premier League TV stakes and the ecommerce giant has just revealed that it will lean on its cable partner Virgin Media to show its upcoming slate of games. 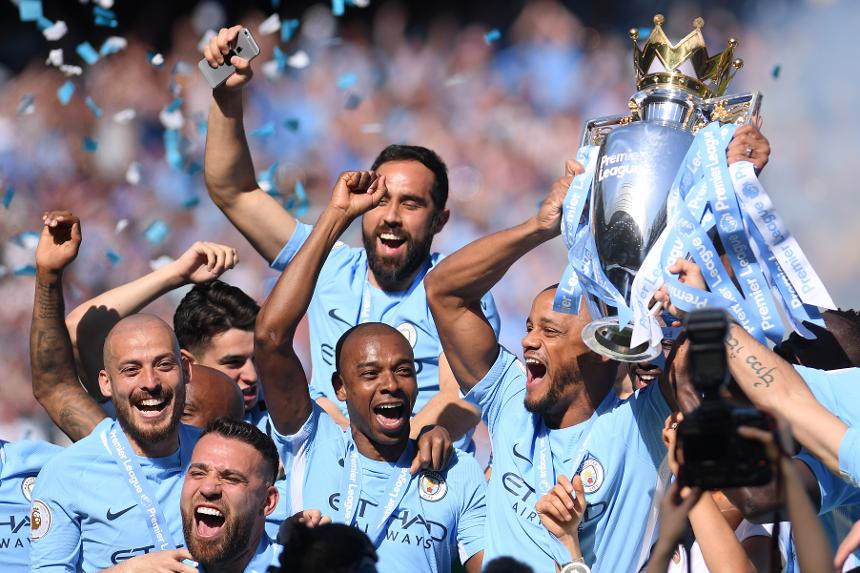 The service launched on Virgin Media in July 2019 now Virgin has announced that its customers will be able to watch all of Amazon Prime Video’s 20 Premier League matches in December via the Virgin V6 TV set-top box, with some matches available in 4K/Ultra HD.

“With all of the Premier League matches from Sky, BT Sport and Amazon Prime Video in one place, Virgin Media is top of the league for football on TV this festive season.”
Tweet