Pluto TV adds documentaries, arts programming to UK slate | VOD | News | Rapid TV News
By continuing to use this site you consent to the use of cookies on your device as described in our privacy policy unless you have disabled them. You can change your cookie settings at any time but parts of our site will not function correctly without them. [Close]

As it rapidly builds up its content portfolio, Pluto TV has revealed the upcoming launches of Pluto TV Documentaries, Pluto TV The Grapevine and Woody Allen Fridays with four weeks of classic titles from the acclaimed director. 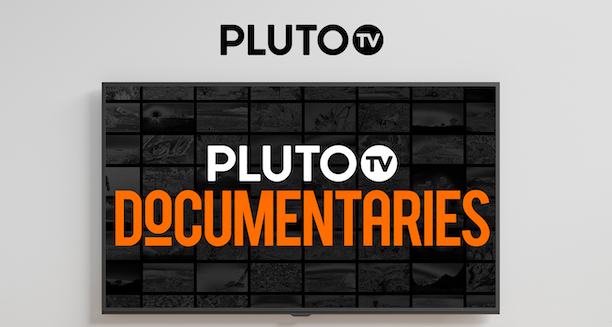 “We’re closing out November by bringing our viewers entertaining, award-winning fiction and non-fiction offerings”, explained Olivier Jollet, managing director Europe at the ad-funded streaming service. “They are for those viewers fascinated by the entertainment world, stranger than fiction stories, and of course, fans of Woody Allen.”

At launch, Pluto TV Documentaries will be the 'new home for what Pluto TV says are eye-opening real-life events. The programme already spans documentaries such as Cocaine Cowboys: Reloaded, which takes an unembellished look at drug exports and conflicts in Miami during the 1970s and 1980s. For all those who would have liked to become a successful athlete or still dream big, they can tune into the award-winning 1994 documentary Hoop Dreams, following two African-American high school students in Chicago determined to become professional basketball players.

Pluto TV The Grapevine features documentaries, unscripted series and reality programmes that take viewers on a tour of some of entertainment’s greatest icons and moments. Biography series Hollywood Remembers The Leading Ladies marks one of the highlights on the channel, with each half-hour episode looking into the life of a legendary Hollywood actress such as Marilyn Monroe, Greta Garbo or Audrey Hepburn.

Woody Allen Fridays channel aims to shine a light on the director‘s body of work from the 90s, many of which were award-winning and nominated. The first double feature premiering on Pluto TV Movies includes comedy-drama film Celebrity and crime-comedy Bullets Over Broadway. Wild Man Blues, Barbara Kopple’s portrait of the auteur himself, will close out the four week spotlight on 13 December. On the closing weekend, a marathon of all titles will round up the special.

All of Pluto TV’s November closing programme is available on over-the-top (OTT) platforms and via the Pluto TV app on Android and iOS devices.
Tweet