VIMN unveils personalised linear music channel for Swisscom TV | Programming | News | Rapid TV News
By continuing to use this site you consent to the use of cookies on your device as described in our privacy policy unless you have disabled them. You can change your cookie settings at any time but parts of our site will not function correctly without them. [Close] 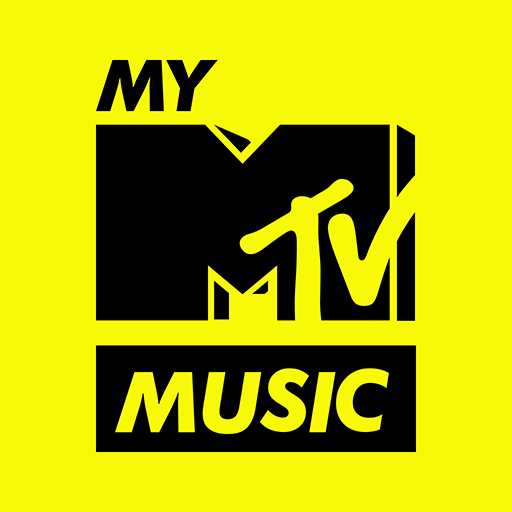 The MTV Knowing Youth Study, Viacom Global Consumer Insights study also found that personalisation was driven by mood and context selection rather than focusing on a particular music genre. MyMTV Music aims to resolve this issue, allowing users to create different channels based on genre, mood and date.

The service allows users to curate their own video channel by tapping into MTV’s library of music videos from global artists, clips from what VIMN says ‘iconic’ MTV performances and events like MTV Unplugged, and exclusive bonus content.

The customised MTV experience is now live in Switzerland for Swisscom TV customers as a first in the German-speaking territories, following launches in France, Spain and Denmark.

“At Viacom we are dedicated to exploring new and innovative ways for our consumers to experience music. MyMTV Music extends this experience by empowering listeners to connect to the music they love in their own way,” explained German Groba, senior vice president for all brands for Viacom International Media Networks Southern and Western Europe, Middle East and Africa. “We are delighted to offer audiences in this market a personalised way to enjoy their music, with a vast content offering from music videos to unique live events.”