Viacom, CBS reveals merged company’s corporate leadership team | Major Businesses | Business
By continuing to use this site you consent to the use of cookies on your device as described in our privacy policy unless you have disabled them. You can change your cookie settings at any time but parts of our site will not function correctly without them. [Close]

As the building blocks are put into place for their mega-merger, CBS and Viacom have announced additional senior appointments for the corporate leadership of the soon to be formed ViacomCBS. 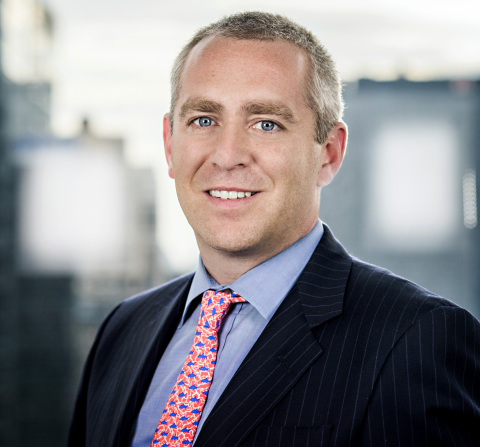 The companies entered into a definitive agreement to create a combined company global, multi-platform, premium content media firm in August 2019. CBS and Viacom say that their merger will create one of the most important content producers and providers in the world. ViacomCBS will include consumer brands such as CBS, Showtime, Nickelodeon, MTV, BET, Comedy Central and Paramount Network and crucially for the modern TV and video industry it will have a portfolio of direct-to-consumer platforms, including both subscription and ad-supported offerings.

The new managerial appointments which will be effective upon the merger closing, will aim to align key functions and operations to support ViacomCBS’ divisions and lines of business as the combined company pursues its differentiated growth strategy. The merger of Viacom and CBS remains subject to customary closing conditions and is expected to close by early December.

“Our team of highly accomplished corporate leaders will draw on their deep experience and expertise to help drive ViacomCBS’ success,” commented Bob Bakish, president and chief executive officer of Viacom, who will serve as president and chief executive officer of ViacomCBS upon close. “They will identify strategic opportunities to grow and transform our businesses and ensure that we are fostering a dynamic, inclusive culture where our employees are empowered to succeed.”

Among the key roles announced, Alex Berkett (pictured) who is senior vice president, corporate development and strategy at Viacom will become executive vice president, corporate development and strategy, leading ViacomCBS’ efforts to identify, pursue and execute strategic growth opportunities, including acquisitions, partnerships, investments and joint ventures, across all of ViacomCBS’ businesses and geographies.

Jose Tolosa, chief transformation officer of Viacom, will expand his responsibilities as executive vice president, chief transformation officer. In this role, he will continue to oversee integration efforts for the combined company, with a focus on accelerating the evolution of its businesses. Nancy Phillipswill serve as executive vice president, chief people officer. As the leader of ViacomCBS’ global human resources organisation, she will be responsible for driving the company’s human resources strategy.