Netflix dominates globally while local services take a foothold in OTT arena | Media Analysis | Business | News | Rapid TV News
By continuing to use this site you consent to the use of cookies on your device as described in our privacy policy unless you have disabled them. You can change your cookie settings at any time but parts of our site will not function correctly without them. [Close]

Global over-the-top growth is accelerating across all consumer segments with market penetration of OTT services hitting 38% says research from Grabyo. 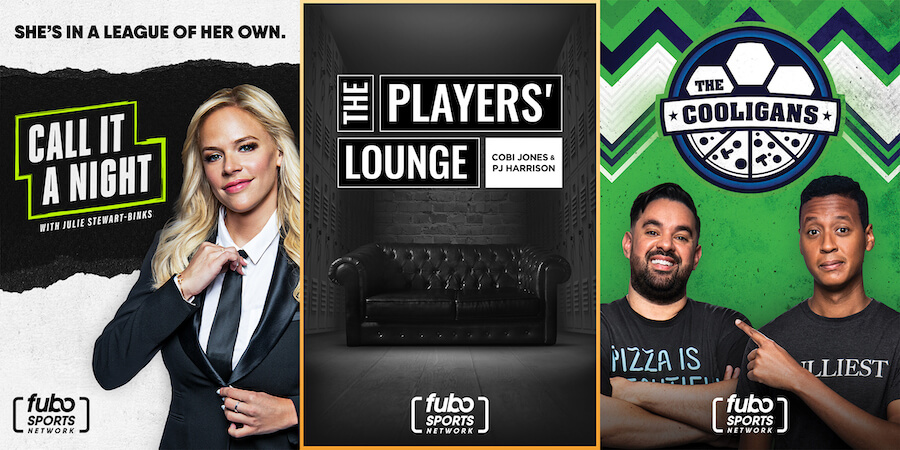 In the 2019 version of the company’s traditional round up of the OTT market, the social video production and publishing tools provider took data from 9690 consumers across the UK, United States, France, Italy, Spain, Germany and Australia and found in every territory that OTT platforms are a more popular choice for video viewing than pay-TV services.

It revealed that subscription video-on-demand leader Netflix has hit 54% global market penetration, which rises to an average of 61% within predominantly English-speaking countries. The SVOD offer is now as popular as traditional pay-TV services in the markets covered. In contrast, Amazon Prime Video has 30% global market penetration and is the second most popular OTT service in many territories.

Yet the story is not just that of the global SVOD behemoths. The research also showed that globally, consumers also have a growing appetite for localised OTT services. In each territory, services such as BBC iPlayer, Canalplay, 10 Play or fuboTV are becoming increasingly popular with local audiences, with an average 22% uptake. Indeed the demand for localised content is high across the leading European countries. In the UK 32% of consumers use local services and across France, Germany, Italy and Spain, and almost a fifth use local OTT services regularly.

The other key trend revealed is that consumers who use any OTT service on a frequent basis were beginning to consider their cord-cutting options. Grabyo noted that The flexibility, convenience and affordable price points of online streaming are impacting the behaviours and viewing preference of pay-TV customers, many of whom watch video on OTT platforms most often.

Cord-cutting certainly is a key issue and the survey showed that almost two-thirds of consumers who have cut the cord pay for an OTT service, and 58% of those planning to cut the cord in the next three years currently subscribe to an OTT service.

The majority of cord-cutters were not surprisingly younger consumers, but the report indicated that the rapidly improving quality of content available on OTT platforms is attractive to audiences of all ages. OTT services are used to view video most often by consumers aged between 26-49. For 18-25-year-olds, consumption on OTT is second-only to video viewing on social media platforms. The report demonstrates that amongst high-income earners, 60% pay for an OTT service. This drops to 40% for low-income earners. In both consumer segments, subscription to OTT services is higher than pay-TV, which sits at 50% for high-income and 36% for the low-income segment.

“OTT services are moving into the mainstream and are set to become the primary destination for video viewing in most markets,” said Grabyo CEO, Gareth Capon, commenting on the 2019 Global Video Trends Report.

“Traditional broadcasters need to evolve TV services to reflect the viewing preferences of modern consumers. Organisations such as the BBC are successfully transitioning the TV offering to raise the profile and primacy of streaming and OTT services, but more is needed to enable consumers to watch when they want, whenever they want to. The traditional TV schedule is becoming less and less relevant for many demographic groups and with the upcoming launch of major new OTT services from Disney, HBO and Apple this year, the pressure on the traditional TV model will increase.”