Brits begin balking on bingeing for multiscreening | Media Analysis | Business
By continuing to use this site you consent to the use of cookies on your device as described in our privacy policy unless you have disabled them. You can change your cookie settings at any time but parts of our site will not function correctly without them. [Close]

The notion of the family couch potato lifestyle looks like a thing of the past for British families who are now more likely to be watching separate screens in the same room, a survey from netgem.tv reveals. 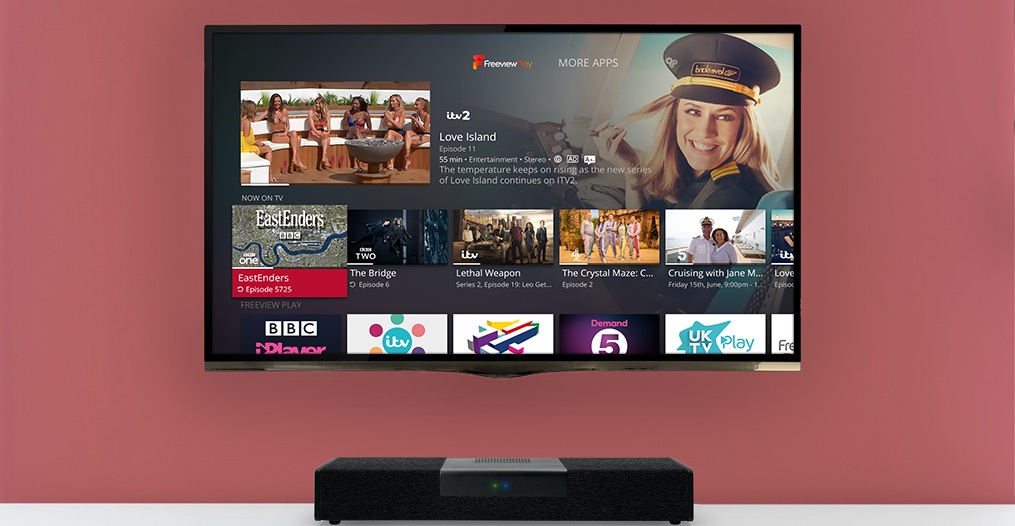 With the 2,000 UK adults surveyed by the IPTV service and technology provider, on-demand and personalised streaming content asserted dominance over the traditional TV packages, multiscreen viewing is on the rise with a quarter (26%) of millennials admitting to streaming shows on separate devices whilst being in the living room with their family. Half of the sample said they admit to having two or more screens on the go whilst watching TV with their families, showing the increase in new ways to consume content simultaneously.

A third of the sample, and in particular 47% of millennials admitted that being interrupted whilst watching a show or film, was their number one annoyance and 38% believe that losing battery whilst streaming was the most annoying.

netgem.tv said that with 84% of viewers declaring that their preferred way to view content is through their TVs, but not necessarily together, it had to continue to question whether the “Gogglebox” set-up still has appeal with British families.

“We know that the desire for on-demand and a more personalised content experience is rapidly growing, particularly amongst the younger generations who are keen to digest as much of it as possible,” said netgem.tv managing director Sylvain Thevenot.

“Our latest research shows that as a result of the significant rise in multiscreening, there is a noticeable shift in mindset around consuming content as an individual vs together. We’re seeing that most people who watch their own content become irritated when interrupted. They don’t want to consume alone, but they also do not want to be disturbed, which shows an adjustment around how we view the idea of ‘watching TV’. It’s inevitable that the desire to view content when we want, at a time we want on our device of choice is only going to grow.”