VOD business provides spur in strong Q3 for AMC | Major Businesses | Business
By continuing to use this site you consent to the use of cookies on your device as described in our privacy policy unless you have disabled them. You can change your cookie settings at any time but parts of our site will not function correctly without them. [Close]

AMC Networks is claiming that a satisfactory third quarter of 2019, driven by solidly performing existing video-on-demand services, has indicated clearly its transition to being a global content provider. 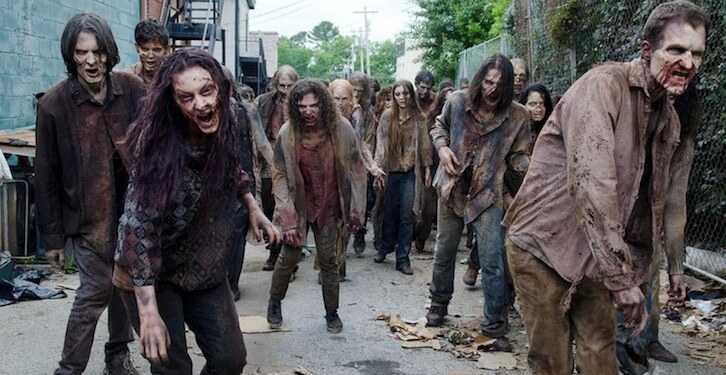 Operational highlights in the quarter noted by the company was what was described as continued “significant” progress with its targeted subscription VOD services including Acorn TV going past a million subscribers and the Shudder service premiering original series Creepshow to record viewership. Buoyed by the success, AMC reaffirmed its target of over two million subscribers by the end of 2019.

Also in the quarter, the company announced an agreement with Charter Communications to launch AMC Networks’ full suite of targeted SVOD services as well as AMC Premiere to Charter’s Spectrum customers. Additionally it entered into an international sales agreement with Amazon Prime Video for the third series in The Walking Dead universe.

The results showed that AMC Networks was strategically transforming itself from a ‘cable channels company’ into a premier content company said president and chief executive officer Josh Sapan: “The underlying strategic priorities fueling our transformation have been and continue to be creating and owning great content and valuable IP, expanding our targeted direct-to-consumer services, maximising the long-term value of our traditional linear business and diversifying our revenue by developing new avenues of content monetization. We are optimising the value and reach of our content in a variety of ways and executing on a plan that will enable us to thrive in a very dynamic and competitive environment.”