DTC brands splash the cash in 2019 | Ad Tech | News | Rapid TV News
By continuing to use this site you consent to the use of cookies on your device as described in our privacy policy unless you have disabled them. You can change your cookie settings at any time but parts of our site will not function correctly without them. [Close]

DTC brands splash the cash in 2019

Research from TV ad measurement and analytics company iSpot.tv has found that direct-to-consumer advertising has exploded throughout 2019 with the number of DTC brands increasing 81% in the six months from the end of the first quarter of the year to 186. 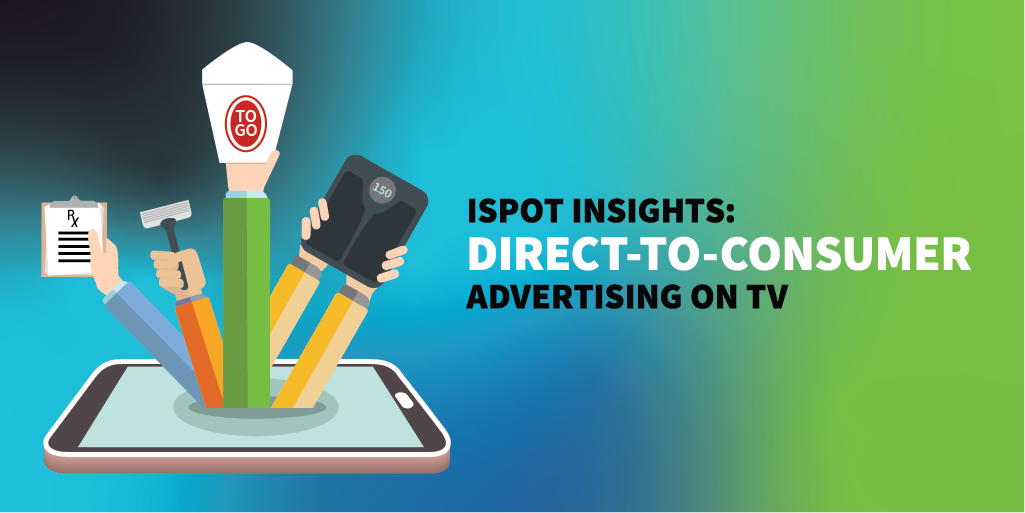 The Direct-to-Consumer Brand Advertising on TV report fundamentally showed that the nature of DTC TV advertising is changing, in particular who and what a DTC brand is. iSpot said that the modern DTC brand is typically under ten-years-old, born in digital or social, and disrupting legacy business. These brands are commonly VC backed with Millennials making up a large portion of their target audience.

iSpot reported that in the first quarter of 2019, 103 brands had advertised on TV with brands, such as HomeAdvisor, Booking.com, Wayfair, and Chewy.com having estimated spend exceeding $100 million. Furthermore, to break into the top 25, brands had to spend an estimated $20 million in the first nine months of 2019.
Also, DTC ads have broken out of their perceived traditional home ads are no longer just for the overnight daypart.

The top five spending DTC brands were Booking.com, HomeAdvisor, Chew.com, Wayfair and Expedia. At $90.3 million, discount flight and hotel brand Booking.com spent nearly $16 million more than the next closest DTC brand. the company was found to have aired over 28% of their ads in primetime.

Based on September delivering the highest return since Q1, iSpot predicted in the Direct-to-Consumer Brand Advertising on TV report that the market can expect to see a steady uptick over the fourth quarter with an increase in spots, airings, impressions and estimated spend.