IPTV, 5G to the fore in SK Telecom third quarter | Major Businesses | Business
By continuing to use this site you consent to the use of cookies on your device as described in our privacy policy unless you have disabled them. You can change your cookie settings at any time but parts of our site will not function correctly without them. [Close]

IPTV, 5G to the fore in SK Telecom third quarter

Korea’s largest telco SK Telecom is claiming that its Q3 2019 results that show how it is placed to reap future benefits from IPTV, OTT and especially 5G services. 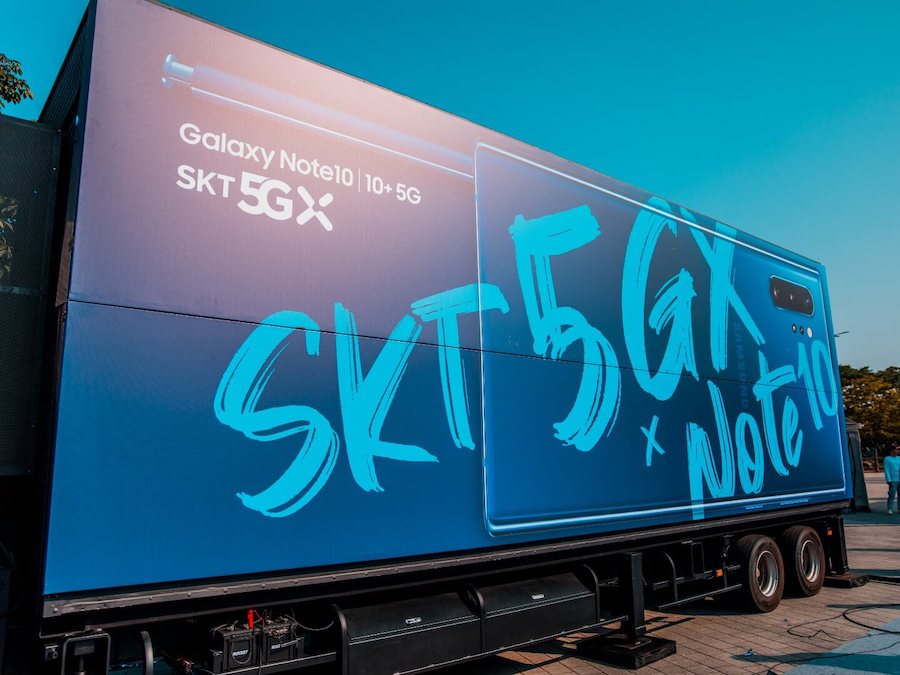 Even though the company’s investment in 5G infrastructure during the quarter had depressed products, the operator expanded its 5G subscriber base past 1.54 million as of the end of September 2019. Nearly half of the company’s revenues came from businesses other than core mobile communication business and one of the mainstays in this other business was media. Indeed the company went as far as to say that media business was getting ready to take off based on strong growth of IPTV revenue, an increase of 14.0% year-on-year and 3.6% quarter-to-quarter to KRW 333.7 billion.

In September 2019, SK Telecom launched the Wavve OTT media service by integrating oksusu with POOQ,  and the company announced plans to secure 5 million paid subscribers by 2023.