Ahead of DTC deluge, consumers warn of too much choice | Media Analysis | Business | News | Rapid TV News
By continuing to use this site you consent to the use of cookies on your device as described in our privacy policy unless you have disabled them. You can change your cookie settings at any time but parts of our site will not function correctly without them. [Close]

Ahead of DTC deluge, consumers warn of too much choice

With the arrival of the leading direct-to-consumer services imminent , a study from TV Time and the United Talent Agency is warning that an overwhelming desire to buy more services is not at yet present. 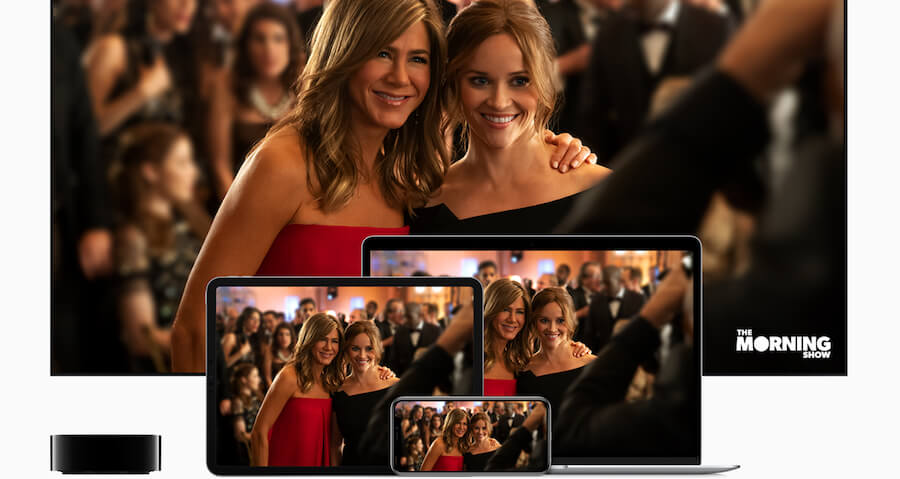 The Beyond The Big Three - The Streaming Wars Are Upon Us research was undertaken in September 2019 and aimed to assess how consumers feel about a new media landscape that the authors believe is primed to go through one of the most disruptive periods in the history of the medium. The study surveyed TV Time’s global community of more than 12 million users of its TV tracking platform, and was conducted in the US and in three of Disney’s international launch markets.

The research revealed a marked divide in awareness of the upcoming streamers, strong opinions on original versus licensed content, and a prevailing perception that there are too many choices. Indeed, as many as 70% of respondents felt there will soon be too many streaming video choices.

Just over a third (34%) of respondents said that they do not plan to add any new service, a substantial segment of the population see themselves adding one (42%) or two (20%). With so many new entrants, the authors say that the result suggests the supply of streaming media will soon exceed current consumer demand.

Contrary to some fears that Disney+’s potential success could poses a major threat to existing services, 70%) indicated they were not “likely” or “very likely” to drop a current service if they subscribed.

The study highlighted cost as the most important gating factor to obtaining a new service, with 87% claiming that services are becoming too expensive. In addition 44% of people were willing to accept some form of ad-supported model while 56% would be happy with a subscription-only model. In addition to cost, the other key frustrations included the need to toggle between services (67%), account setup and management (58%), and the inability to find content easily (45%).

Addressing the impending arms race in content acquisition that the DTC services will likely cause, in particular Apple TV+ and Disney+, the study asked how important library content would be when choosing a streaming service. It found 90% saying library content was important or very important and just over two-thirds (68%) responded similarly about original content.

Consistent with other research carried out in the area, the Beyond The Big Three - The Streaming Wars study found that while awareness is a highly elastic metric that could look quite different in the future, at the time of this study Disney+ and Apple TV+ had the highest levels of awareness at 88% and 63% respectively.

HBO Max and NBCU’s Peacock service garnered 37% and 28% awareness, respectively, while the much touted Quibi short-form mobile video offer registered an awareness of 5%.