Armoza quick steps into strategic partnership with Hunan TV | Deals | News | Rapid TV News
By continuing to use this site you consent to the use of cookies on your device as described in our privacy policy unless you have disabled them. You can change your cookie settings at any time but parts of our site will not function correctly without them. [Close] 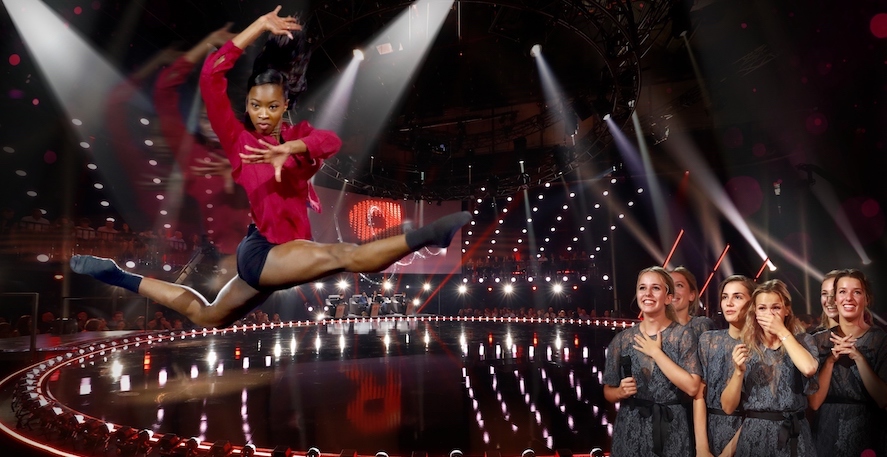 As part of this deal, the companies will launch Dance Smash, a prime time dance competition based on Quebecor Content and Fair-Play’s format Dance Revolution, which originally aired on Canada’s TVA.

Dance Revolution (11 x 90’) iwelcomes all dancers to compete and be judged with a 360˚ shot of their most spectacular Revolution moment using state-of-the-art technology. In every stage, the masters will have the help of the Revolution moments – capturing the dancers’ precise and timeless movements to make sure that they make the right decision. The dancers’ performances and the breath-taking Revolution moments will decide the four finalists, who will showcase their talent in the hope of winning the grand prize.

Following further development by Hunan TV, Armoza, TVA and Fair-Play, Dance Smash began airing in China earlier in October 2019, and is claimed to have become the best launch for a Chinese television dance competition show in the past two years. The first episode won the timeslot with a 5.2% share and achieved a remarkable 7.8% share with the youth under-23’s demo. A Russian adaptation of Dance Revolution has been commissioned by Channel 1.

“Dance Revolution is a hit in Canada and we are excited about the growing international interest in this unique format, developed with our partners at Fair-Play,” said Yann Paquet, vice-president of Quebecor Content. “The success of the Chinese version testifies to the talents of Quebec’s creators and the quality of our formats.”

Added Lester Hu, head of formats and international business at Hunan TV: “We are happy to have found the right partner for this new co-development deal and that our first project from this collaboration, Dance Smash, is an absolute success on our channel. Built on the original idea, our in-house producers have worked heavily on its redevelopment to be the perfect fit for China, including a completely different approach in casting. We look forward to continuing to build our strong relationship with Armoza by co-developing new format ideas for both China and the international market.”