Pluto TV goes to the dogs | VOD | News | Rapid TV News
By continuing to use this site you consent to the use of cookies on your device as described in our privacy policy unless you have disabled them. You can change your cookie settings at any time but parts of our site will not function correctly without them. [Close]

Pluto TV goes to the dogs 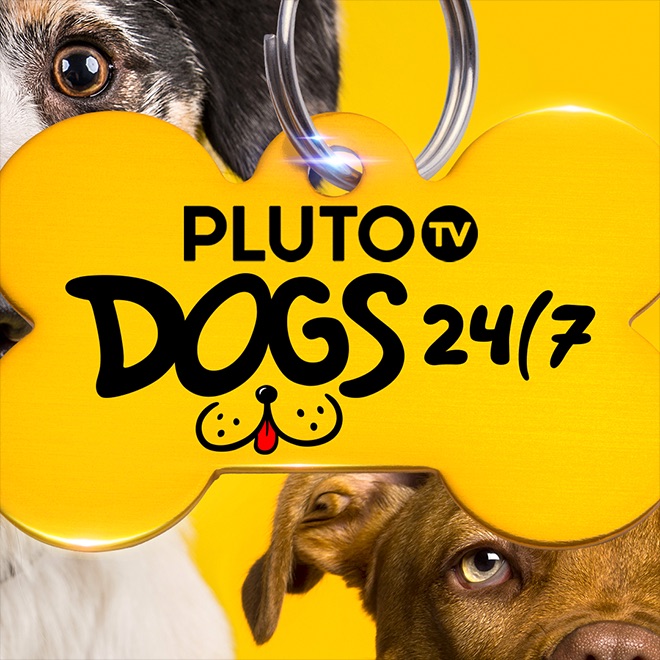 Available immediately, the new based channel Pluto TV Dogs 24/7 is showcasing movies (Red Dog: True Blue), much more all launching in Germany, Austria Switzerland and the UK. The first exclusive free TV premiere on Pluto TV, Neil Ben's Puppy Time, a documentary following a litter of puppies, will kick off the channel launch. The programme, Signature Entertainment’s first non-scripted production, will run as a 72-hour marathon.

“I am so excited to share Puppy Time to Pluto TV audiences across the UK and Germany”, said director Neil Ben. “Inspired by being a lifelong dog lover and owner of a rather bonkers King Charles Spaniel, there is something rather special about being around puppies, just before they go to their ‘new’ homes and I hope other dog lovers and families will enjoy it on-screen as well.”

Following the Puppy Time marathon, Pluto TV DOGS 24/7 will also feature drama Red Dog: True Blue which takes UK viewers along the courageous trips of tween Mick and dog into the vast Australian outback. Available to all European markets, The Adventures of RoboRex adds a sci-fi twist to a family-friendly story of bonding over an untimely loss.

“What better way to lean back and enjoy than with a dedicated channel to our wet-nosed best friends, which offers round-the-clock entertainment for all ages,” added Pluto TV managing director Europe Olivier Jollet. “I'm delighted that our content range in our European markets is growing at such a continuous pace, paving the way for entertaining the world.”

In addition to the dog-focused channel, and with Halloween imminent, Pluto TV is additionally ramping up its offering of supernatural programmes in the UK with Pluto TV Paranormal. On this 24/7 channel, spiritual medium Derek Acorah will host in Derek Acorah's Ghost Towns and other highlights include Scream Team, featuring a group of young Brits travelling to historic haunted houses to investigate activity.
Tweet