MIPCOM 2019: Broadcasters sign up for A+E’s Damian Lewis: Spy Wars | Deals | News | Rapid TV News
By continuing to use this site you consent to the use of cookies on your device as described in our privacy policy unless you have disabled them. You can change your cookie settings at any time but parts of our site will not function correctly without them. [Close] 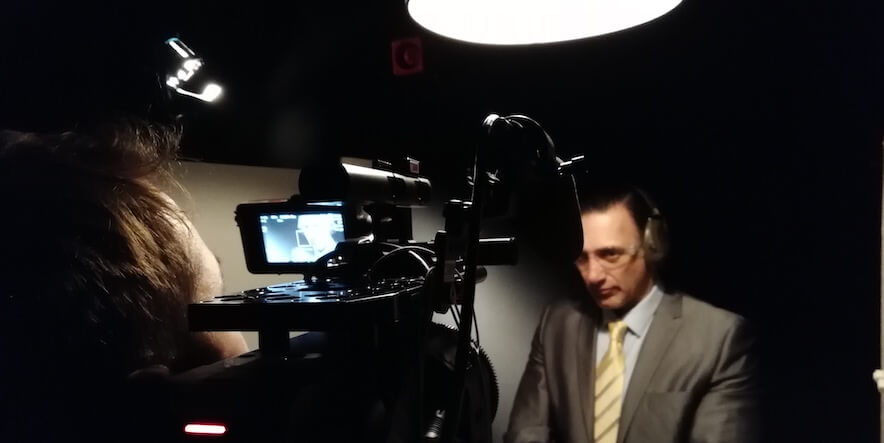 In the series, award-winning actor Damian Lewis unpacks some of the most thrilling covert missions in modern-day history with the help of new declassified information, high-profile experts, and intelligence officers who were there. The programme ranges from the most notorious spy exchange of recent times to the fake film production that freed Americans during the 1979 Iranian hostage crisis to in-depth profiles of the world's most skilled and lethal double agents and has been described as James Bond meets every John le Carré thriller you've ever read.