Amazon, AMC take latest Walking Dead series to the world | Deals | News | Rapid TV News
By continuing to use this site you consent to the use of cookies on your device as described in our privacy policy unless you have disabled them. You can change your cookie settings at any time but parts of our site will not function correctly without them. [Close]

AMC Studios has closed global sales for the next chapter of The Walking Dead series with Amazon Prime Video and AMC Networks International. 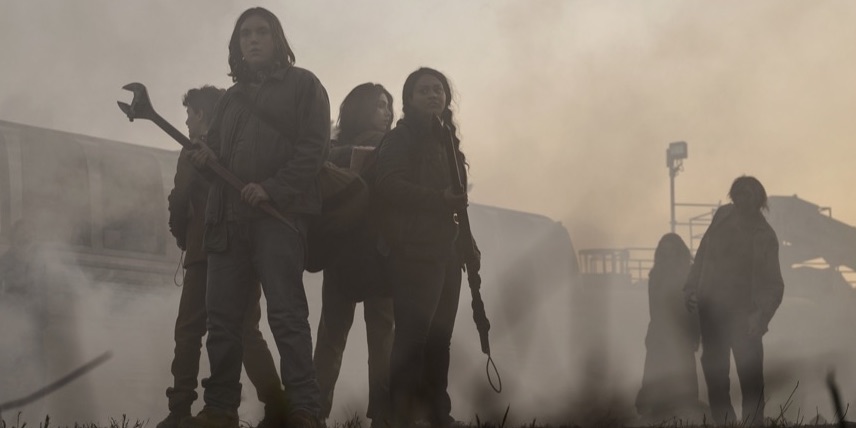 The deals will see SVOD giant Amazon carry the new series across Asia-Pacific, the Middle East, Africa, and Europe, excluding Spain and Portugal, while it will air it on AMC International in Latin America, Spain and Portugal. The series will also be transmitted in North America on AMC.

“The Walking Dead represents some of the most compelling and coveted IP in the world, so we are extremely thrilled to have lined up international distribution of the third television series in the expanding universe of The Walking Dead with Amazon Prime Video and AMC Networks International,” said Valerie Cabrera, senior vice president of worldwide content distribution for AMC Studios. “A franchise and story that is rooted in our collective humanity, the appeal of The Walking Dead crosses language and cultural barriers and we can’t wait to share this highly-anticipated series with fans around the globe next year.”

AMC Studios’ first series, The Walking Dead, claims to be the highest-rated series in US cable history. Making its panel debut at the recent New York Comic Con, the latest chapter of the franchise will feature two young female protagonists and focus on the first generation to come-of-age in the apocalypse. The highly-anticipated 10-episode series is currently in production in the US state of Virginia and is set to premiere in 2020.

Also at New York Comic Con fans, AMC confirmed the renewal of The Walking Dead for an eleventh season and the return of Lauren Cohan, who plays fan favourite character Maggie Greene, as a season 11 series regular.